Car-O-Liner’s National Sales Manager, Stuart Alexander has been was awarded the Outstanding Contribution Award at the Bodyshop Awards 2014.

Stuart added: “It is an honour to have been nominated for this award and I am overjoyed to have received it.” 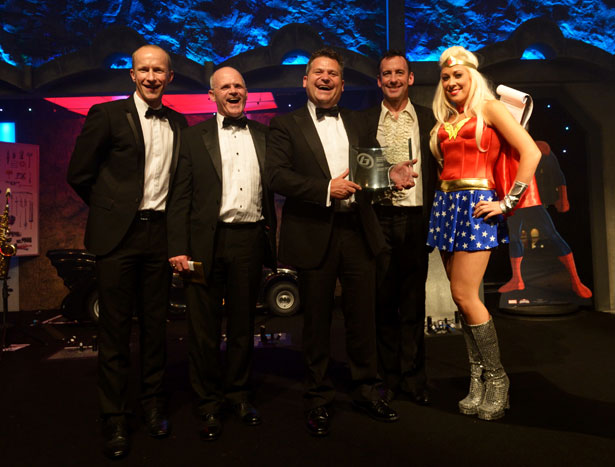 Please follow this link if booking form does not work: https://www.eventbrite.ie/e/auto-trade-expo-tickets-11635338611