Applus+, the company that operates the NCT services in Ireland, has had its contract extended until 2030.

The company has run Ireland’s car testing service since January 2010 and has conducted over 18 million vehicle inspections across its network of 47 test centres nationwide since.

Applus+ says it expects to create more than 80 new jobs over the coming years adding to its current workforce of over 800 employees, making Applus+ the largest single employer in the automotive sector in Ireland.

The new contract will allow Applus+ to provide a range of additional benefits to customers such as the opening of new testing centres across the country, newly refurbished facilities and the use of highly advanced vehicle testing and inspection technology. 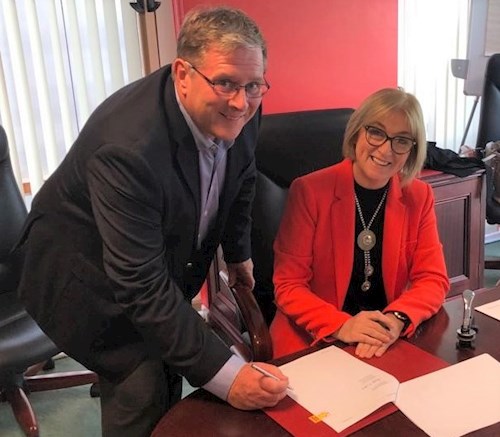 Applus Ireland’s MD, Grant Henderson expressed his delighted over the new contract and is looking forward to delivering many service improvements in the coming months.