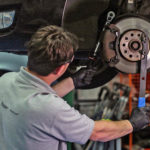 Approximately three million workers across Northern Ireland and the rest of the UK are set to receive a pay rise of more than four times the rate of inflation from April, after the British government said it would increase the official minimum wage.
Read More 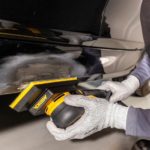 The Mirka Deos 383CV is ideal for body filler and primer sanding applications due to its compact dimensions.
Read More

Stanners Equipment’s technical team of trainers/testers have now been approved by the IMI to do the ATA AOM133 rivet and bond module on-site.
Read More 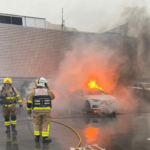 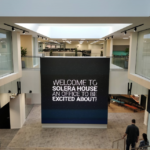 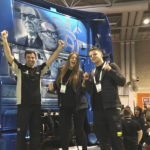