Following its successful debut in the UK, the Automechanika Body & Paint World Championships is moving on to South Africa for round two, where talented painters will once again be showing off their skills for a panel of experts.

Their challenge will be to design the hood of a car using a variety of techniques. Each hood design should be inspired by the country in which the Automechanika event is taking place. At the first round of the competition at Automechanika Birmingham in June, participants opted for a wide range of motifs, including Union Jack flags, poppies and even Brexit. 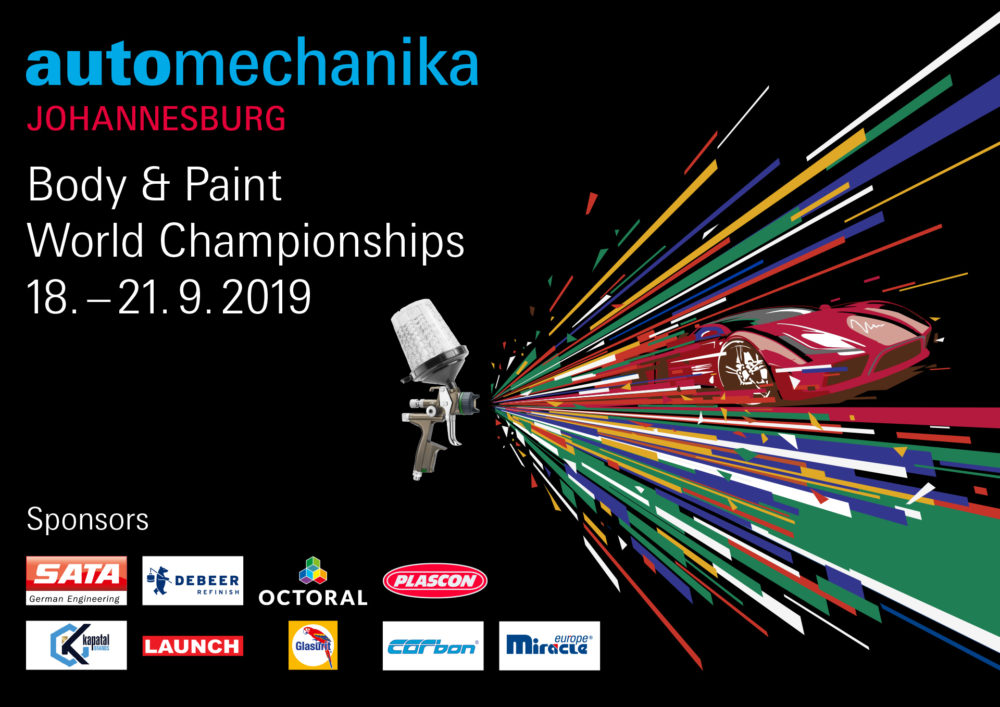 The next national winner for the grand finale in Frankfurt next year will be determined at Automechanika Johannesburg, which is taking place next week from September 18-21.