For the tenth consecutive year, Axalta is the official sponsor of the Yamaha Factory Racing MotoGP.

This relationship between Axalta and Yamaha Factory Racing MotoGP affirms Axalta’s dedication to racing, as it is a key supplier to other major international series such as Formula One, Nascar, WEC and Formula Student racing. 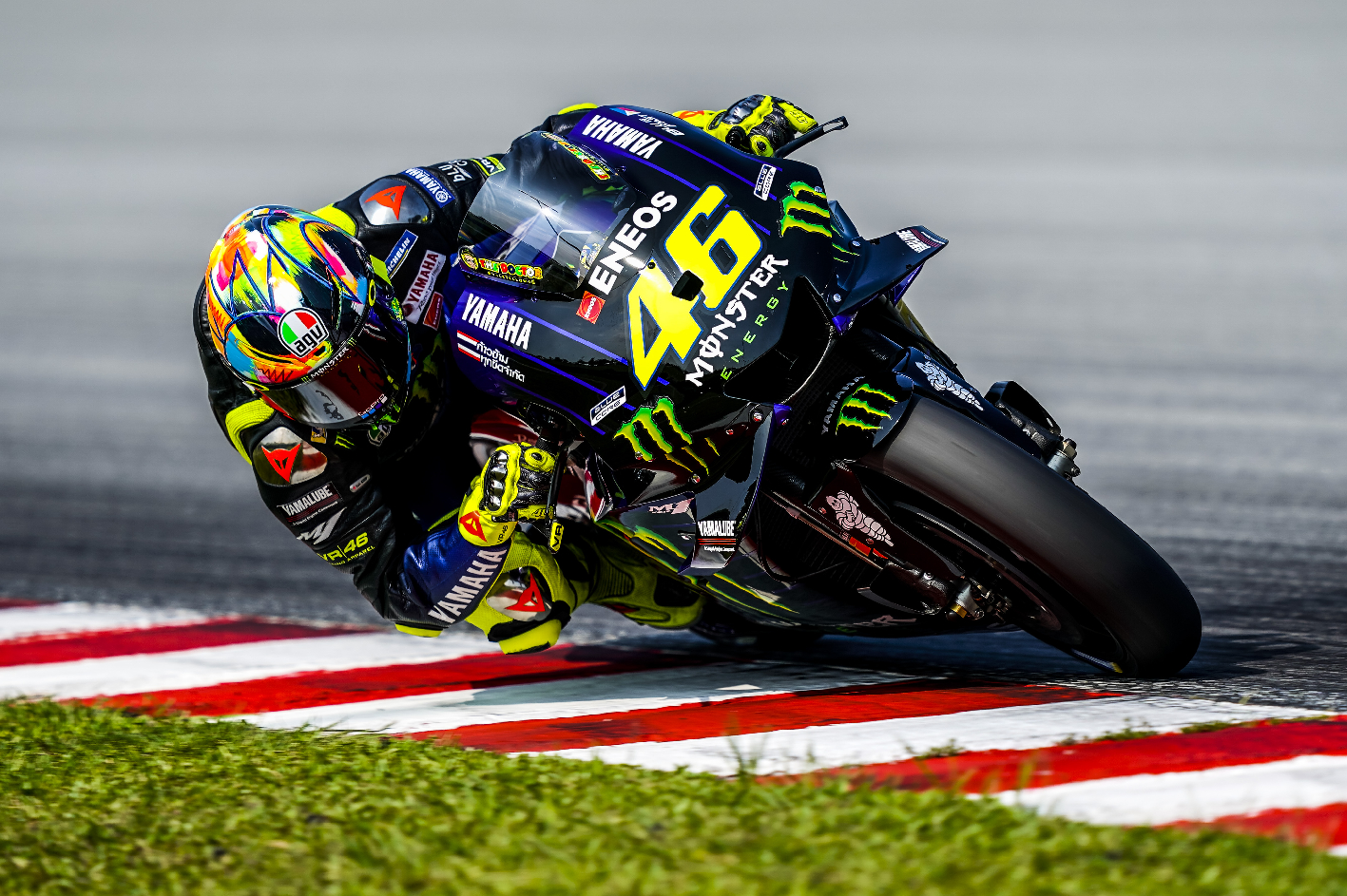 The agreement sees Cromax, one of Axalta’s premium refinish brands, supplying paint systems for use on the Monster Energy Yamaha MotoGP team’s support trucks, mechanics’ toolboxes, workbenches, and other pit lane equipment, as well as in the hospitality areas. The Cromax name appears on the Yamaha YZR-M1 bikes of Valentino Rossi and Maverick Viñales – two of the biggest and most successful riders in the sport.

Marco Brioschi, Axalta’s Country Leader for Refinish in Italy said: “This partnership provides Cromax with an opportunity each year to demonstrate the innovation and performance of its products and services, while at the same time supporting one of the best teams in motor sports. We wish the team much success throughout the 2019 season.”

The 2019 MotoGP World Championship runs from March 10 to November 17, 2019 and visits 19 different circuits across the globe.