BMW Ireland has added the Colm Quinn Retail Centre in Galway to its network, with the creation of 25 new jobs. 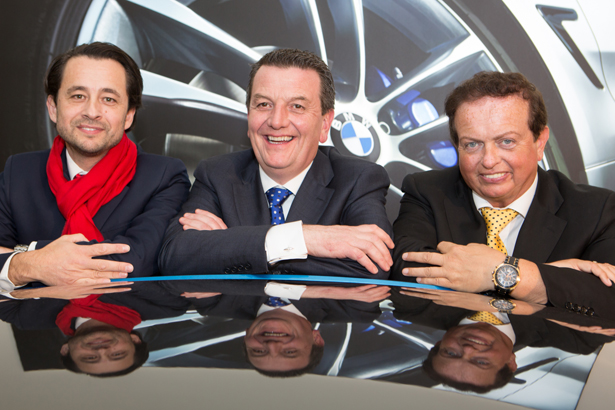 The purpose-built BMW retail centre located on the Tuam Road in Galway is Colm Quinn’s second facility with Colm Quinn Athlone in operation since 2008. The group will employ 80 people in total across both branches by the end of the year. 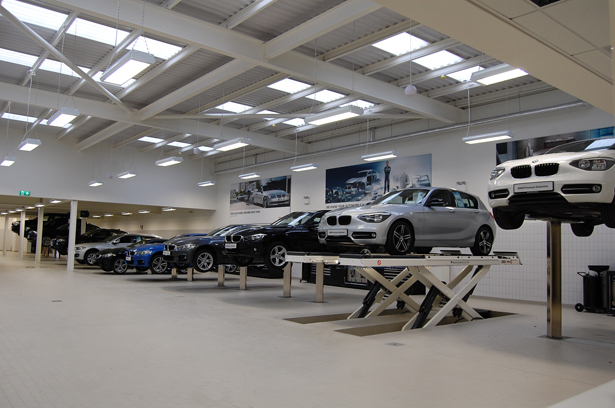 Colm Quinn said, “As the economy begins to pick up, it is a great time to be opening in Galway – figures released by the Society

We’re looking forward to adding to the 100,000 BMW drivers in Ireland and creating new jobs with this retail centre.”

“We have some exciting plans for 2015 including full corporate facilities including public Wi-Fi, work stations and private offices – we’re looking forward to enhancing the customer experience even more during the next year,” concluded Colm.