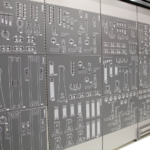 Car-O-Liner has introduced its new magnetic tool-mat system, which makes it easier for technicians to use and identify their Car-O-Liner equipment.
Read More 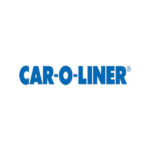 Car-O-Liner is the latest name to be added to this year’s Auto Trade EXPO lineup. The company has confirmed its participation at the show, which is taking place at Citywest Exhibition Centre, Dublin, October 17-18.
Read More 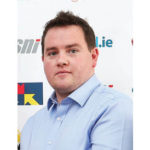 Car-O-Liner UK has been appointed as the official distributor of Blackhawk collision repair equipment in the UK and Ireland.
Read More 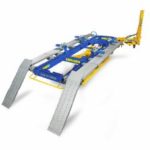 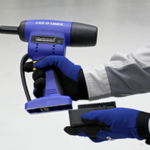 Car-O-Liner has launched the CBR2000, a professional, battery-driven riveting tool for mounting pop rivets up to ø 6,4 mm.
Read More 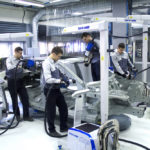 For the eight consecutive year, Car-O-Liner is the official sponsor of the Skills Show 2019, which takes place at the NEC in Birmingham from November 21-23.
Read More
We use cookies to ensure that we give you the best experience on our website. If you continue to use this site we will assume that you are happy with it.OkRead more