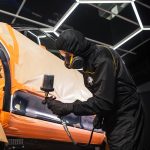 Mirka UK is introducing personal protective equipment (PPE) to its Mirka Essentials range for professionals, helping bodyshops buy cost-effective protection along with other supplies from one source.
Read More 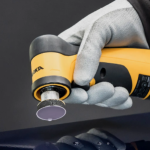 Mirka UK will be highlighting abrasive performance and versatility at the Auto Trade EXPO on stand J-12, with the debut of its new Galaxy and Iridium SR abrasive ranges along with a selection of innovative electric tools.
Read More 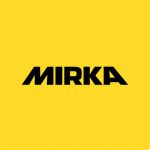 Mirka will be exhibiting at this year’s Auto Trade EXPO, which takes place from Saturday and Sunday, October 15-16 at the RDS Simmonscourt in Dublin.
Read More 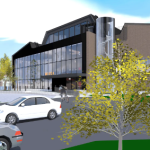 Mirka says that its new factory in Jakobstad, Finland will be equipped with a hybrid energy solution. It adds that the goal is to “achieve the greatest possible emission reductions” when it comes to the factory’s energy consumption.
Read More 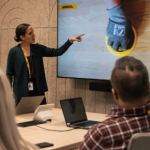 Mirka has launched the first version of its new global website. The new site has a new and fresh design and it is adapted for use on mobile devices.
Read More 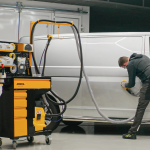