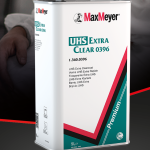 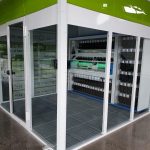 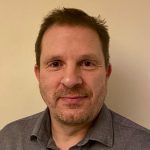 PPG has opened a new facility in Tangier, Morocco, that will produce automotive sealants for local vehicle production.
Read More 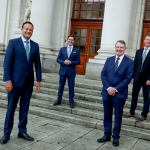 A new multi-million-euro manufacturing site in Shannon is set to create up to 100 high-tech jobs when it opens next year.
Read More