Today the Society of Motor Manufacturers and Traders (SMMT) wrote to their new British Prime Minister, congratulating him on his appointment and setting out the UK automotive industry’s immediate and future priorities at a time of dramatic transformation for the sector.
Read More

Official statistics just released by the Society of the Irish Motor Industry (SIMI) show that total new car registrations for the month of May are up 4.7 per cent (6,341) when compared with May 2018 (6,055). New car registrations year to date are however still down by 7.6 per cent (at79,343) on the same period
Read More 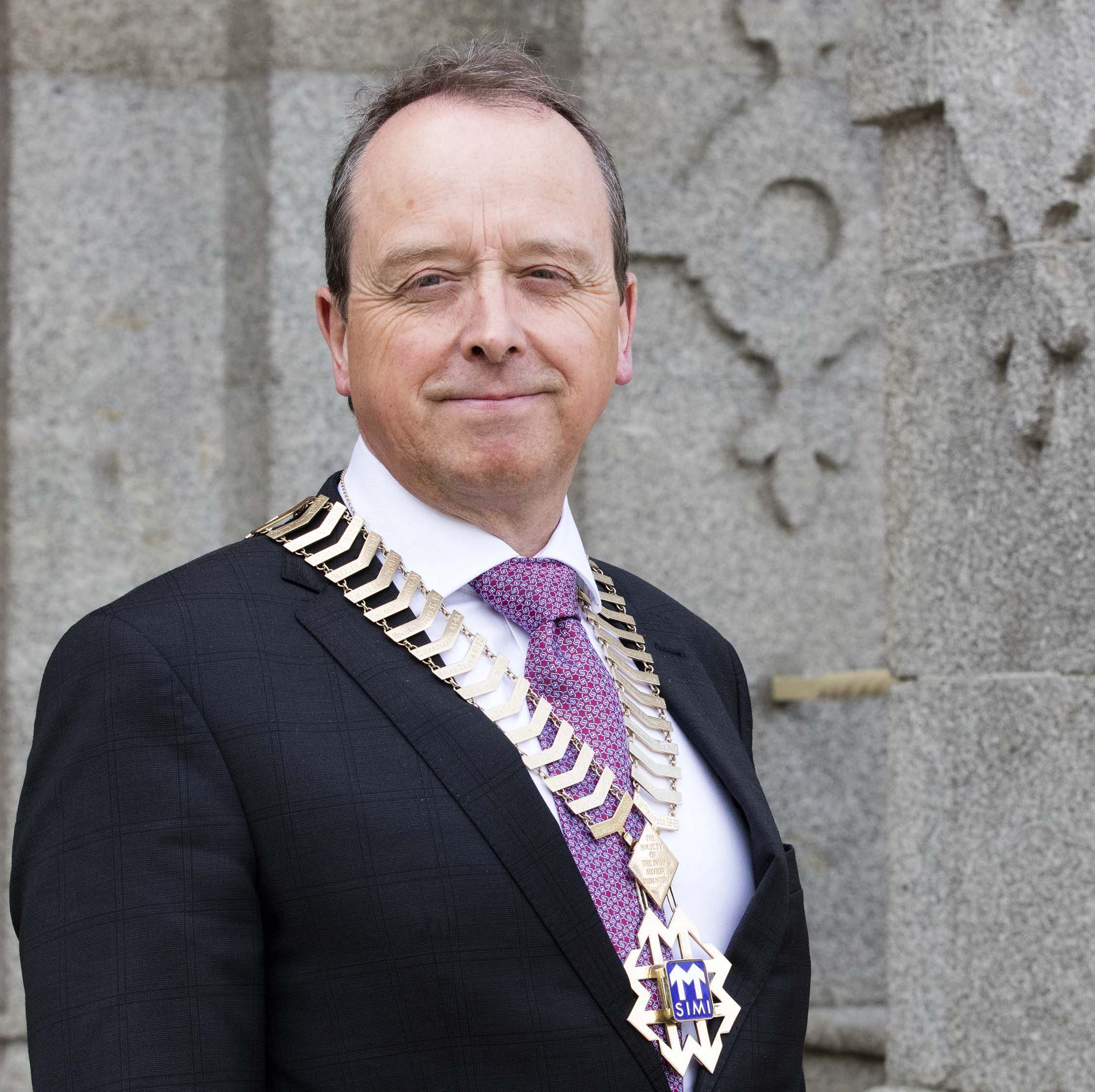 Gabriel Keane, who is Managing Director and owner of Kia Liffey Valley, Dublin was elected President of the Society of the Irish Motor Industry (SIMI), at the organisation’s AGM held recently in Killashee Hotel, Naas, Co. Kildare.
Read More

The Society of the Irish Motor Industry (SIMI) Trade Expo takes place at the Red Cow Hotel, from 2pm to 9pm on Wednesday, October 22.
Read More

New car sales continue to grow with May seeing a 6 per cent increase on the corresponding month last year. So far this year, 64,031 new cars have been sold, an increase of 12,481 on 2013.
Read More