Stephen Gallagher, an apprentice with Patrick McQuad Garage Services, in Co. Monaghan has won the IrelandSkills competition for Automotive Technology 2013.

This year’s competition was held in December to allow sufficient time for the competitors to train for Worldskills 2013, which will be held in Leipzig, German, July 3-6. 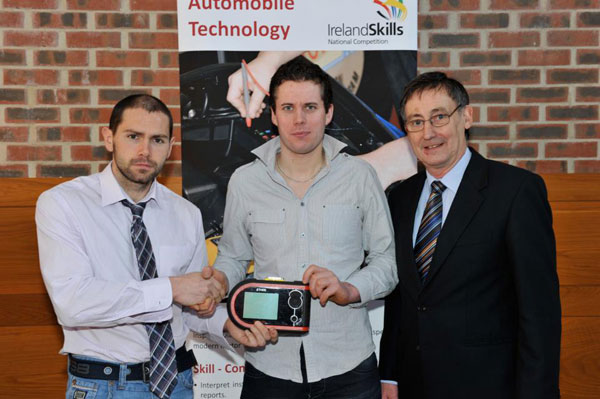 Stephen, who had previously taken part in the 2011 competition will receive a Silver Medal from the Departrment of Education & Science later this year at a ceremony to be held in Dublin

The competitors, who finished in the first three of the 2013 competition and the 2012 winner, are eligible for interview, for a possible place on the IrelandSkills team, providing they are less than 23 years of age in 2013. 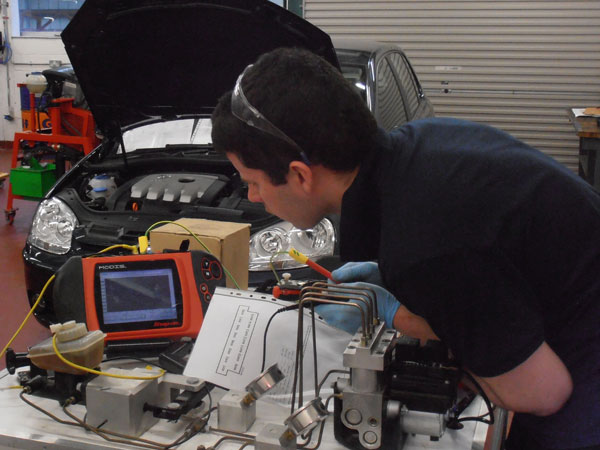