The rise of counterfeit car parts and the role of the IAAF in countering this threat for the benefit of the independent automotive aftermarket has featured in the latest Annual IP Crime and Enforcement Report: 2018 to 2019. 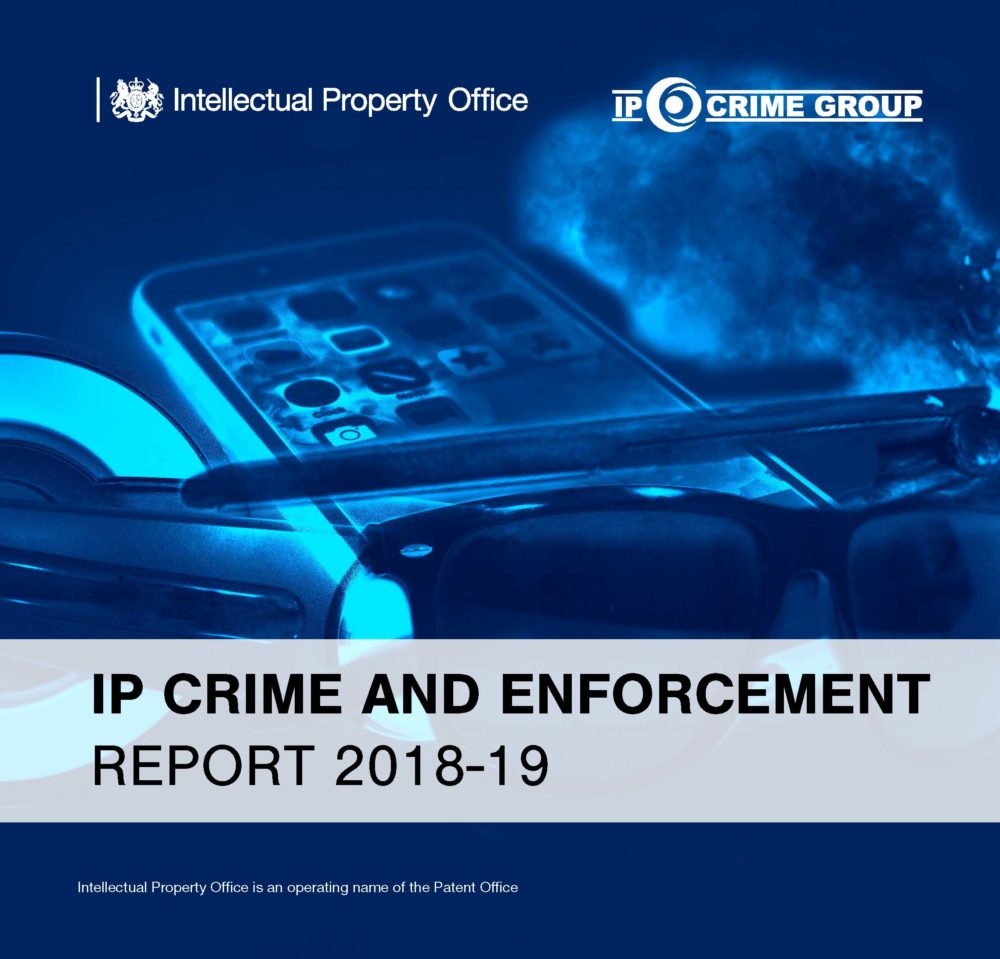 Having actively participated in last year’s IPO anti-counterfeiting campaign and IAAF chief executive Wendy Williamson presenting the challenges facing the sector at a Counterfeit Awareness 2019 conference in Bristol in July, the federation is working hard to combat this increasingly large threat.

The 132-page report said: “Preventing counterfeiting and piracy isn’t just about protecting the innocent from criminals, it’s about maintaining the credibility of legitimate trade. Counterfeit car parts can affect both OEMs and aftermarket businesses alike. Counterfeiters are becoming more skilled in making fake parts and their packaging look identical to genuine ones.

“Whilst parts might look the same, they are unlikely to perform to the same standard and in many cases the counterfeits are produced using dangerous and substandard materials, which have not been properly tested.”

The latest report from the OECD has done nothing to quell concerns, with counterfeit car parts still clearly a growing problem, as the latest figure shows an increase in the global trade of fake vehicle-related parts, which is now worth $10 billion.

With the explosion of the internet over the past few years, fraudulent products being available online is a problem and a trend seen increasing in line with the growth of internet sales. When purchasing parts online, it is crucial that people know who they are buying their parts from. It is hard to know – for parts bought online – if a part is genuine or not and reputable suppliers will have a certificate of OE matching quality that they will be able to provide customers with. 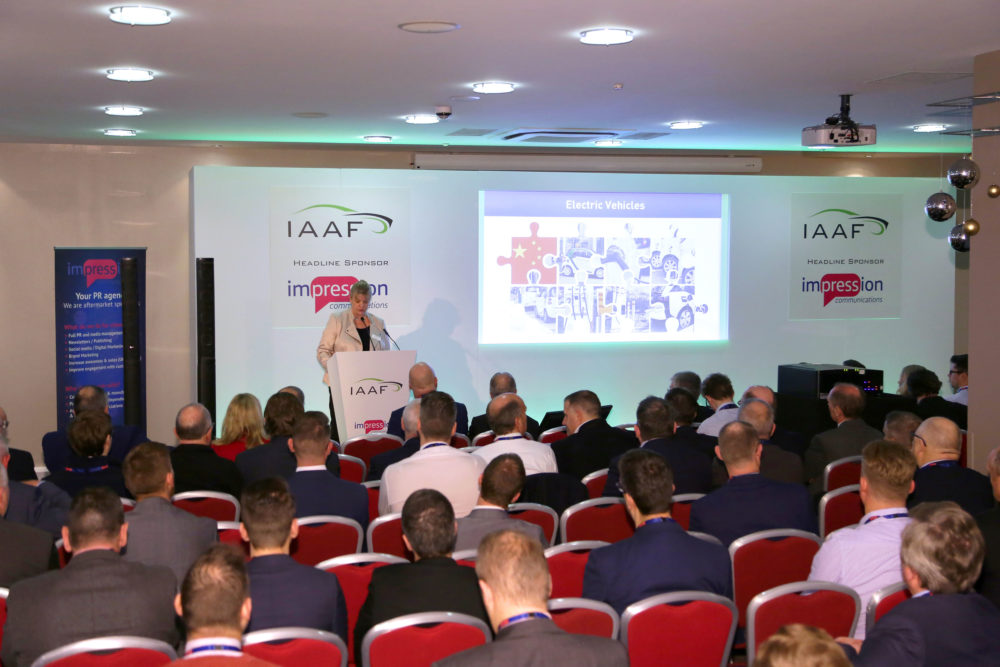 Wendy Williamson, IAAF Chief executive said: “The fact that the issue of counterfeit car parts in the automotive industry has featured in the annual crime report indicates the growing threat we as a sector face.

“It is important, now more than ever, that suppliers, distributors and garages are aware of the origin of the parts they are using. We shall look forward to carry on working with the IPO and other partners to keep raising awareness in the supply chain and to consumers, and to encourage reporting of counterfeit goods.”