The Saab featured in the hit Channel 4 television programme ‘For The Love of Cars’ and was offered at no reserve with all proceeds going to the Brain Tumour Research Fund at the Queen Elizabeth Hospital Birmingham (QEHB) Charity, which funds equipment, research and training. 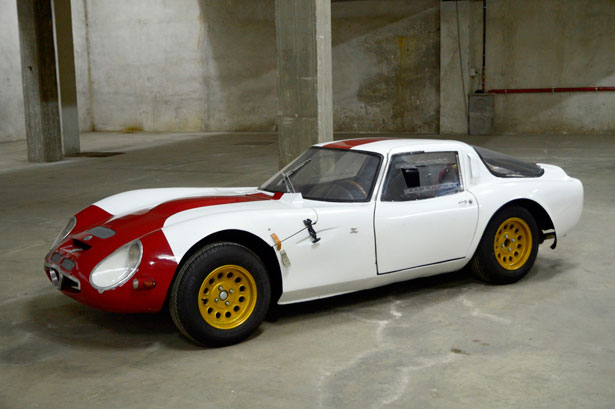 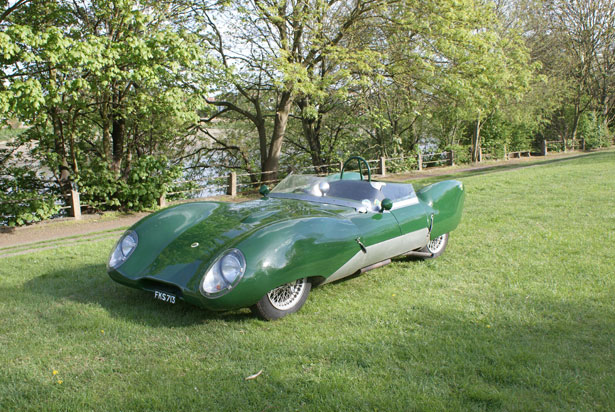 Chris Routledge, Managing Partner at Coys, said: “We have been holding sales at Ascot for over ten years, but this one was the most successful ever, achieving two world records.”

He added: “We had a fabulous conversion rate and, although it was on a weekend, most cars sold at the auction room – very satisfying indeed!”

Coys next auction is on July 11th at Blenheim Palace in Woodstock, Oxfordshire, England.