DAF Trucks has been awarded the ‘Incentive Trophy’ for the pro-active manner in which it protects its employees against welding fumes and other hazards at work.

The prize is awarded by the Dutch Lung Alliance (LAN) and RPS to a company that has been seen to play a leading role in the prevention of accidents and occupational illnesses in the work place. 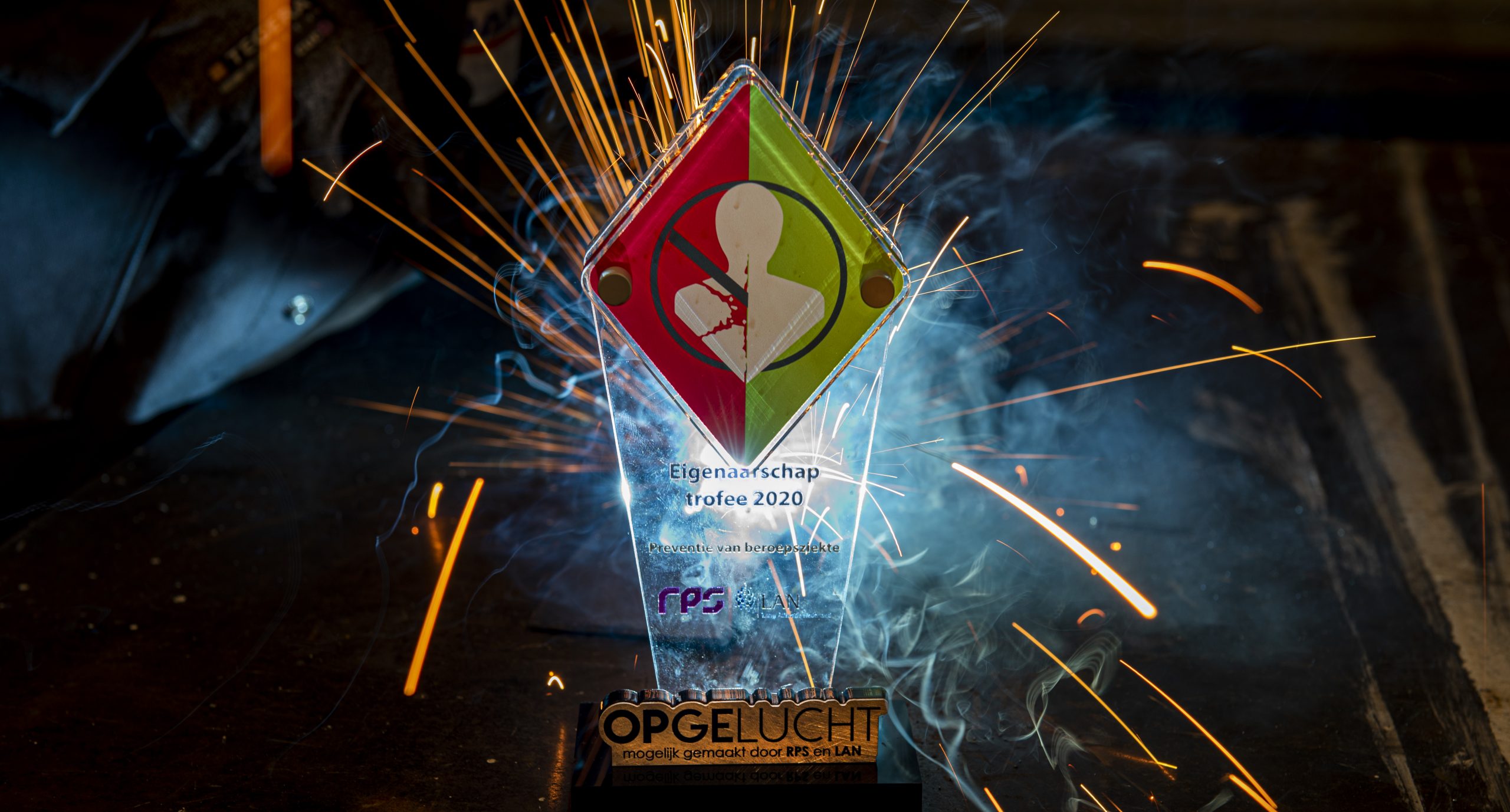 Every year, over 3,000 people die in the Netherlands as a result of exposure to harmful substances at work. LAN and the engineering consulting firm RPS Nederland, aim to reduce this number – which is five times higher than road traffic fatalities – by improving safety awareness among employees and employers. To this end, their shared knowledge platform ‘Opgelucht’ (‘Relieved’) will be the means to award a trophy on an annual basis from 2020 onwards.

This year the Incentive Trophy has been awarded to DAF for the way in which it protects its workers against welding fumes – a collective term for the gasses, fumes and particles released during the welding and soldering process. Breathing in these fumes can result in chronic illnesses, such as lung disease. Reason enough for DAF to invest on a continuous basis in the newest tools, optimal ventilation, a safe working environment and employee education.

The LAN and RPS also praised the meticulous manner in which welding fumes are monitored at DAF. This is achieved not only through regular measurement but also because workers themselves are actively involved in the monitoring thanks to – amongst other systems – a special control panel that allows them to constantly check that the ventilation systems are working properly.

Although DAF has been awarded the trophy primarily because of how it tackles welding fumes, the example set by DAF in relation to safety in general deserves to be followed, according to the ‘Opgelucht’ knowledge platform. Each department in the factory has its own ‘Safety Leaders’, employees who are tasked with coaching their colleagues in safe behaviour and testing new protective equipment and work procedures.

In addition, production staff are only allowed to commence work after they have correctly answered a series of safety questions. Employees are actively encouraged to contribute to their own and their colleagues’ safety and to report dangerous situations or near accidents using an automated procedure.