The European Union has agreed to reduce carbon dioxide emissions from new cars by 37.5 per cent and from vans by 31 per cent by 2030 compared to 2021 levels, with an interim target of a 15 per cent cut for both cars and vans by 2025 also agreed. 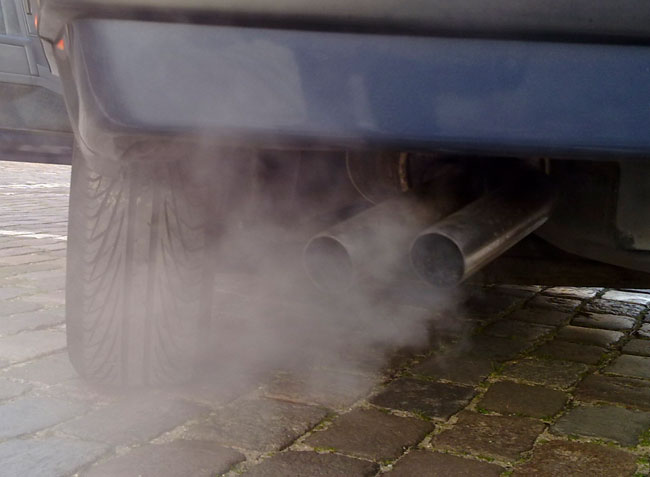 Leading auto industry groups have voiced their discomforts with these agreements to the EU that it would threaten automotive jobs and consumer choice.

The European Automobile Manufacturers’ Association (ACEA) has expressed “serious concerns” about the highly challenging CO2 targets that auto manufacturers will have to meet by 2030.

“Delivering a 37.5 per cent CO2 reduction from cars and 31 per cent from vans might sound plausible, but is totally unrealistic based on where we stand today. Industry deplores that these 2030 targets are driven purely by political motives, without taking technological and socio-economic realities into account,” said the ACEA.

“ACEA’s members are of course committed to further reducing CO2 emissions from their vehicles, but these targets will be extremely demanding on Europe’s auto industry,” stated ACEA Secretary General, Erik Jonnaert.

“Indeed, they will require a much stronger market uptake of electric and other alternatively-powered vehicles than is currently proving possible,” Jonnaert added.

ACEA calls on the 28 member states and the European Commission to ensure that all the enabling conditions are in place for these aggressive CO2 reduction levels, notably the much-needed investments in infrastructure.

The deal is a compromise between the demands of states such as Germany, which wanted a cut of 30 per cent, and the European Parliament, which had wanted a reduction of 40 per cent.

The German Association of Automotive Industry (VDA) said the negotiated deal “demands too much” while doing little to promote or provide incentives for switching to electric vehicles.

VDA President, Bernhard Mattes said: “Nobody knows today how the agreed limits can be achieved in the given time.”

The European federation of transport, Transport & Environment (T&E), said it was a step in the right direction but not good enough.

“Europe is shifting up a gear in the race to produce zero emission cars. The new law means by 2030 around a third of new cars will be electric or hydrogen-powered. That’s progress but it’s not fast enough to hit our climate goals,” said Greg Archer, clean vehicles director at T&E.

The target means that by 2030 around a third of new cars in Europe will be electric or hydrogen-powered, according to T&E.