Euro NCAP has released its second series of Highway Assist tests. To ensure the safe adoption of these and other assisted driving technologies by consumers, Euro NCAP has developed a dedicated test and assessment protocol, and a grading system. 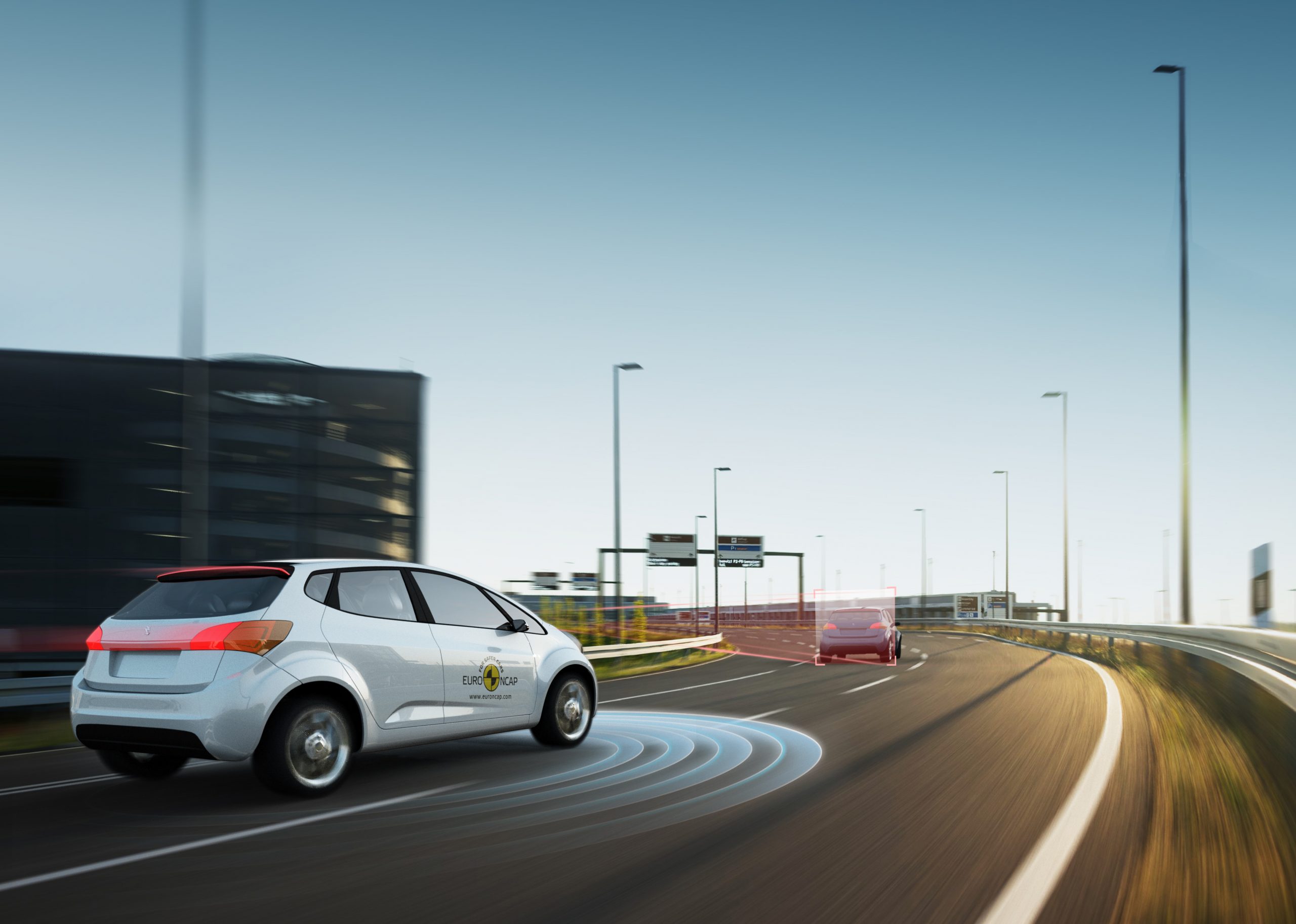 Increasingly, vehicle manufacturers have been making use of the sensor-sets fitted to their cars to provide more extensive driving support, paving the way for an autonomous future. A prime example is Highway Assist, a technology designed to make motorway driving safer by reducing fatigue and encouraging safe driving.

It helps the driver to maintain a steady speed, to keep a safe distance from the car in front and to keep the vehicle in the centre of the lane by combining (intelligent) Adaptive Cruise Control (ACC) with Lane Centering (LC). However, the driver always needs to be responsible and engaged behind the wheel, and the assisted system is there to do just that – assist. They are not flawless and should not lead or have full control.

Euro NCAP’s new assessment protocols focus on two main areas: Assistance Competence – a balance between the technical competencies of the system (Vehicle Assistance) and the extent to which it keeps the driver alert and engaged (Driver Engagement) – and Safety Backup, the car’s safety net in critical situations. A unique grading system – similar to the five- star safety rating – helps consumers understand the conclusions of the tests and compare assistance performance at the highest level. Each car falls into one of four categories: ‘Entry’, ‘Moderate’, ‘Good’ and ‘Very Good’.

Three cars in the premium segment – the Mercedes-Benz GLE, the BMW 3 Series and the Audi Q8 – are graded ‘Very Good’, achieving a good balance between offering a high level of driving assistance but keeping the driver engaged and in control of the driving task. They also provide a good crash avoidance backup system and respond appropriately if the driver becomes incapacitated while the car is in assistance mode.

High volume sellers Renault Clio and Peugeot 2008 were both given an ‘Entry’ grade. Lacking the sophistication of the more advanced systems tested, they provide a relatively modest level of assistance, ensuring that the driver is not disengaged from the driving task.

Tesla’s pioneering role in self-driving technology is reflected in its top scores for Vehicle Assistance and Safety Backup. However, its “Autopilot” system does little to keep the driver engaged. Its distinct steering strategy gives the impression that either the car is driving itself or the driver has full control, and the system is more authoritarian than cooperative. Grading- wise, the car is badly let down by its performance in Driver Engagement and ends up ranked ‘Moderate’. On the upside, Tesla offers over-the-air updates and can rapidly introduce performance improvements, as they have shown to be doing in recent years.

The Volkswagen Passat, the Nissan Juke and the Volvo V60 were also graded as ‘Moderate’. In particular, the Volvo, already on the market for a few years, shows that rapid advancements made in driving assistance technology require more frequent updates to keep up with premium cars. Finally, the Kuga achieves a ‘Good’ grading, demonstrating that well- balanced, advanced systems are also available on mainstream mid-class vehicles.

Dr. Michiel van Ratingen, Euro NCAP secretary general, said: “Assisted driving technologies offer enormous benefits by reducing fatigue and encouraging safe driving. However, manufacturers must ensure that assisted driving technology does not increase the amount of harm incurred by drivers or other road users compared to conventional driving. The best systems offer a balance between the amount of assistance they provide and the level of driver engagement – and should be supported by an effective safety backup.

“The results of this round of tests demonstrate that driving assistance is fast becoming better and more readily available, but until driver monitoring is significantly improved, the driver needs to remain responsible at all times.”