Euro NCAP has published its first safety ratings of 2021. Two new cars – the Polestar 2 and the Cupra Formentor – achieve the maximum five-star rating against the latest protocol regime.

The Renault Arkana and Lexus UX 300e, both derived from previously-tested models, are added to the list of 2019-rated cars. 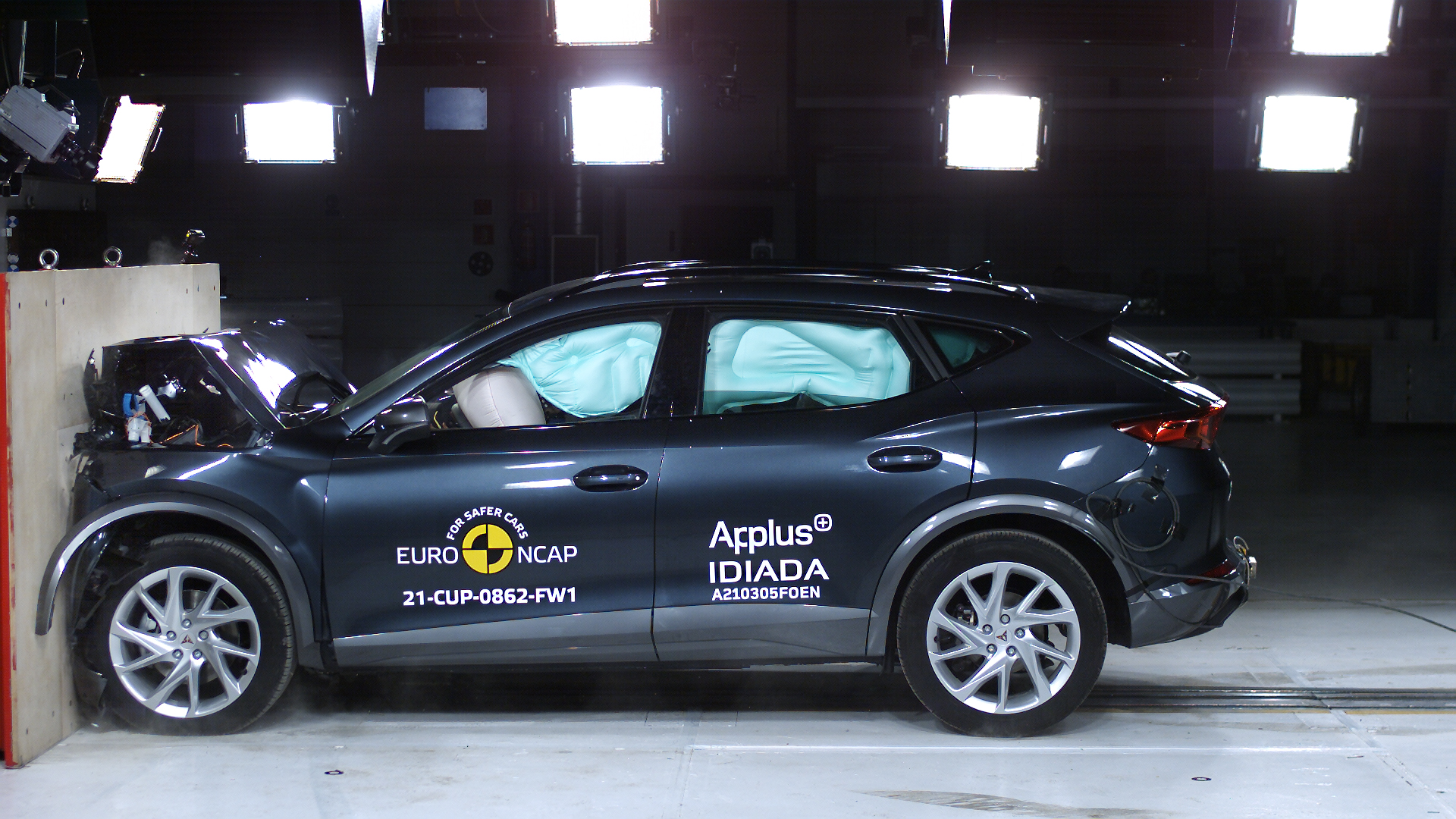 Headquartered in Gothenburg, Sweden, Polestar produces the all-electric Polestar 2 at the plant of Volvo Car-owner Geely in Luqiao, China. Meanwhile, Cupra, a name familiar from Seat models for some years, becomes a brand in itself and represents the sporty arm of the Martorell-based company. Luckily, safety is clearly central to the brands’ strategies and both cars perform well in Euro NCAP’s tests.

In both adult occupant and child occupant protection, only a point divides the two cars. For pedestrian protection, the Polestar, with an active bonnet, achieves an 80 per cent score, while both cars perform well in the autonomous emergency braking systems to vulnerable road users tests.

Euro NCAP’s secretary-general, Michiel van Ratingen, says: “We are now a year on from when Covid became a global pandemic and the car industry has had a torrid twelve months. Sales are down and carmakers are having to find ways to cut costs and maximise profits.

“Euro NCAP is here to ensure that safety is not compromised, and it is rewarding that these two brands should place it high on their agendas. By now, safety is central to manufacturers’ strategies and they know that it is an area where consumers will not accept a drop in standards.”

The Renault Arkana is based on the Captur and shares that car’s 2019 safety rating. The 300e is added as an all-electric variant of the Lexus UX hybrid, also tested in 2019.