The European Commission is considering introducing “Big Brother” in vehicle technology that would reduce the speed of cars or trucks that break the speed limit, in a bid to slash road deaths on Europe’s roads.

The Commission is proposing that all new vehicles should be fitted with Intelligent Speed Adaptation (ISA) by 2020.

ISA is an in-vehicle system that supports drivers’ compliance with the speed limit. ISA is in fact a collective term for various different systems. The Commission says that field trials and driving simulator studies show positive effects on speed behaviour and expect large safety effects. Some studies report negative side effects of ISA, but there is yet insufficient insight in the size of these possible negative side effects and their consequences. Around one quarter of European car drivers consider a speed-limiting device like ISA to be very useful; which actual experience with ISA seems to increase acceptance. 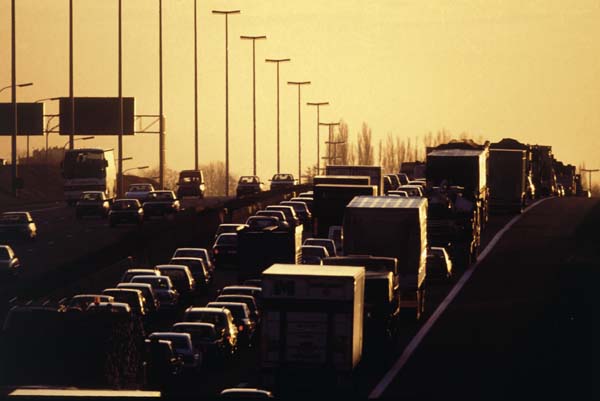 Practical experiments with ISA have been carried out in Sweden and the Netherlands. In Sweden it concerned large-scale experiments with the open ISA (warning/informing) and the half-open ISA (the active accelerator) in four different town/cities.

In the Dutch town of Tilburg, there was an experiment with the closed ISA. The experiments in both countries concerned urban areas. Other field trials have taken place in Belgium, Denmark, Britain, Finland, Germany, France, Hungary and Spain.

Intelligent Speed Adaptation (ISA) is an in-vehicle system that uses information on the position of the vehicle in a network in relation to the speed limit in force at that particular location. ISA can support drivers in helping them to comply with the speed limit everywhere in the network.

This is an important advantage in comparison to the speed limiters for heavy good vehicles and coaches, which only limit the maximum speed.