Stones and other road debris damage the painted surface of the oil pan, allowing moisture to corrode the steel. As the corroded area increases, the steel becomes porous, which will be seen as a film of oil. This is the start of an oil leak. 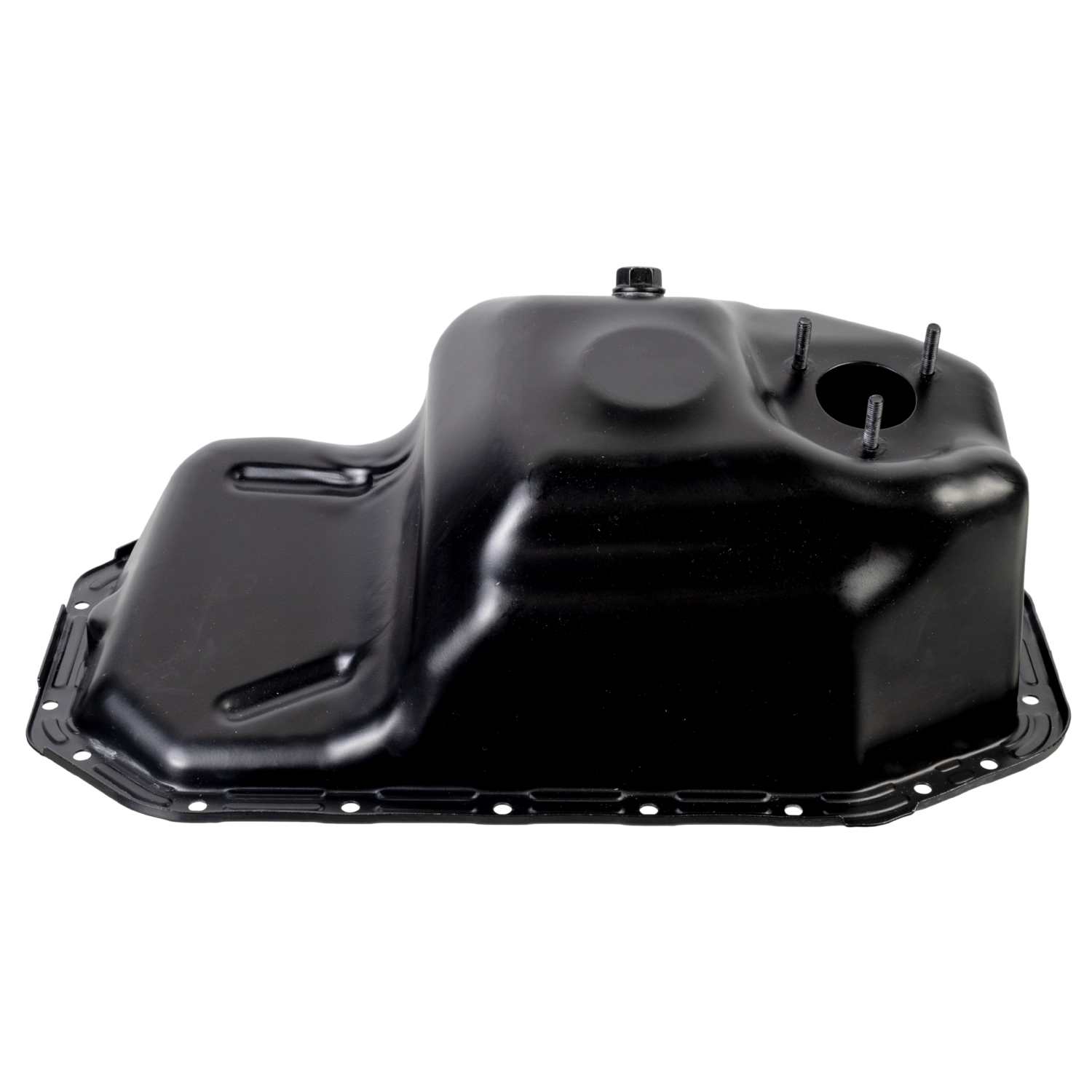 If the corroded oil pan is not replaced, the result will be continued engine oil loss. In time, as the corroded oil pan weakens, the oil leak increases – eventually causing loss of oil pressure, and the possibility of catastrophic engine damage. There is also potential danger to other road users and the environment.

The febiPLUS range of products will be on show on the Bilstein Group stand at this year’s year’s Auto Trade EXPO, which takes place from Saturday and Sunday, October 15-16 at the RDS Simmonscourt in Dublin.