The latest batch of results from vehicles to be rated against Euro NCAP’s most demanding tests to date have been released with cars from Audi, Lexus, Mazda, Renault, Toyota and Volkswagen all achieving the maximum five-star Euro NCAP rating for safety.

In this group of five-star rated cars, the Renault Clio, Mazda 3 and VW T-Cross have been highly praised.

Matthew Avery, Director of Research, Thatcham Research comments: “The Renault Clio is now one of the safest affordable cars on the market, achieving the highest Adult Occupant Protection Score seen in the supermini category since the VW Polo in 2017. The Advanced Driver Assistance Systems (ADAS) that come with the model, such as the Highway & Traffic Jam Companion and Easy Park Assist, also make it a standout performer at this price point.

“The Mazda 3 is another star performer. It is the first car this year to achieve a 98 per cent score for Adult Occupant Protection, making it a favourable choice for families. The small SUV category is one of Europe’s fastest-growing, so it’s great news to see VW’s versatile T-Cross showing strong performance across the board too – rating highly on passive and active safety protection.

“Achieving a five-star rating has never been so demanding, so it is pleasing to see carmakers continuing to rise to the challenge. Consumers have never had it so good and can expect nothing less than top level safety from these vehicles.” 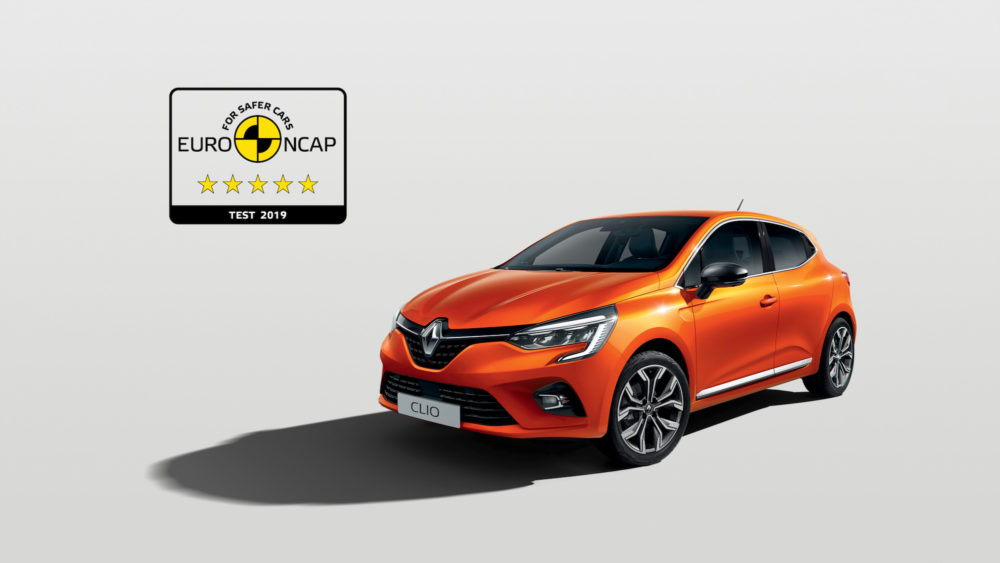 It is the first Renault vehicle to come with a 360° camera, giving the driver a view from above to detect any obstacles around the vehicle, while the Highway & Traffic Jam Companion feature is a “big step forwards in the democratisation of driver assistance technology” according to Avery. 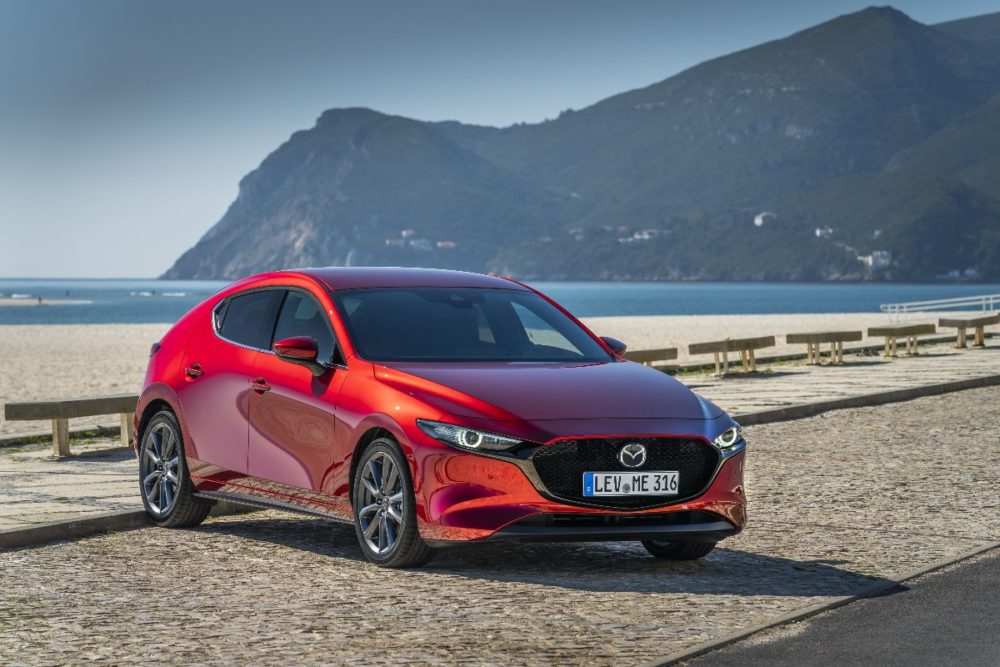 The new Mazda 3 achieved the highest Euro NCAP rating for Adult Occupant Safety (98 per cent) this year. It has also been praised for its new Cruising & Traffic Support system which assists with accelerator, brake and steering input to reduce fatigue in highway traffic jams. 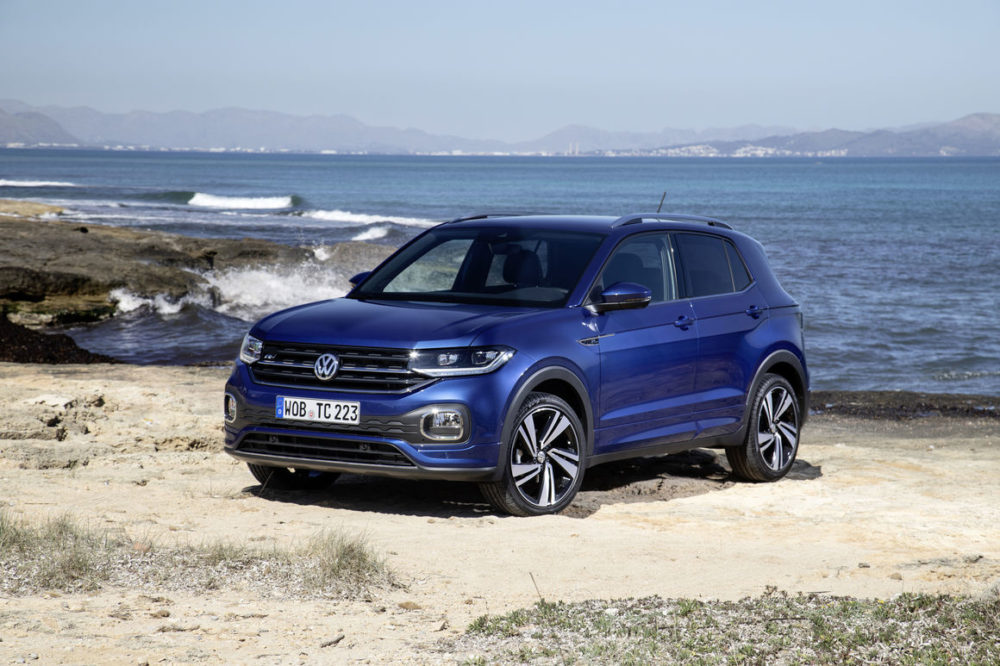 The VW T-Cross was another all-round performer. The vehicle’s 97 per cet score for Adult Occupant Protection ensures it offers strong protection in the event of a crash. The VW T-Cross also achieved an impressive Safety Assist score of 80 per cent – rating highly for standard-fit crash avoidance technology which includes a front assist/radar sensor-controlled distance monitoring system, an AEB city emergency braking system and Predictive Pedestrian Protection.

The Audi e-tron, Lexus UX, Toyota Corolla and Toyota RAV4 have also achieved five-stars for their safety performance in these latest Euro NCAP tests. All vehicles have AEB Pedestrian & Cyclist fitted as standard, as well as speed assistance and lane assist technology to maximise safety.

The Audi e-tron is the first hybrid car to be awarded five-stars by Euro NCAP this year. It joins the Hyundai NEXO and Nissan Leaf, which were also awarded five-stars in 2018, in demonstrating that alternative fuelled vehicles need not pose a risk to car safety.