Euro NCAP has published its latest round of results, putting two small family cars to the test: the new Honda Jazz and Mazda’s first all-electric vehicle, the MX-30. The tester says both signed off with five stars each.

The Honda Jazz, first sold in Europe in 2002, now exclusively comes with a hybrid engine. Along with its modern drivetrain technology, the latest model is also equipped with the most up-to-date safety equipment, including autonomous emergency braking and an all-new centre-mounted airbag that protects driver and front passenger against injuries in far-side crashes.

With five stars under its belt, the new Honda Jazz makes a worthy rival to the Toyota Yaris, tested earlier this year. 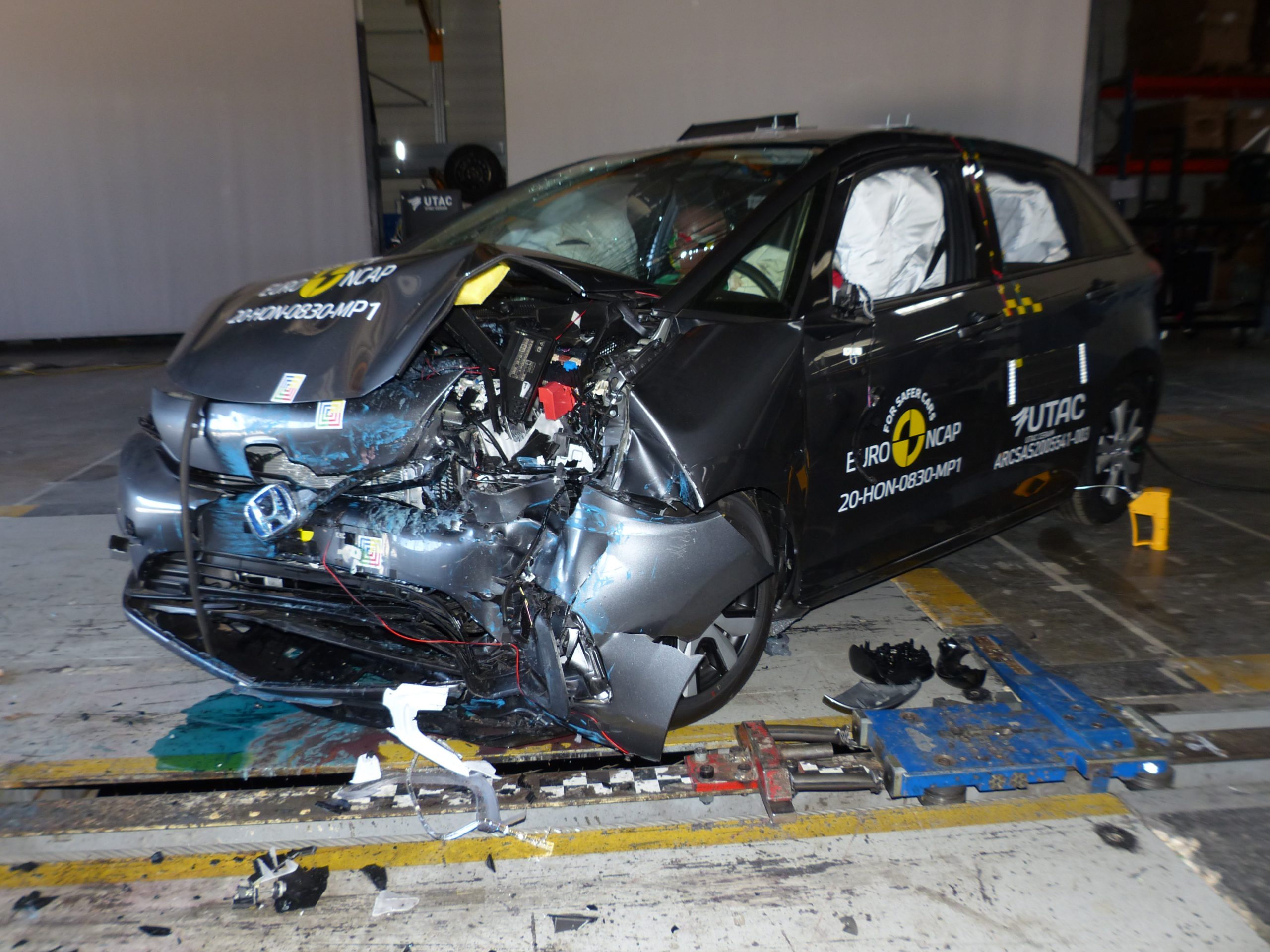 Mazda joins the growing list of debutant EVs with its new electric MX-30. Naturally, the CX-30 based MX-30 is heavier than its combustion-engined sister, but still delivers an impressive 91 per cent for adult occupant protection, thanks to its compatible front-end structure and new far-side restraints. 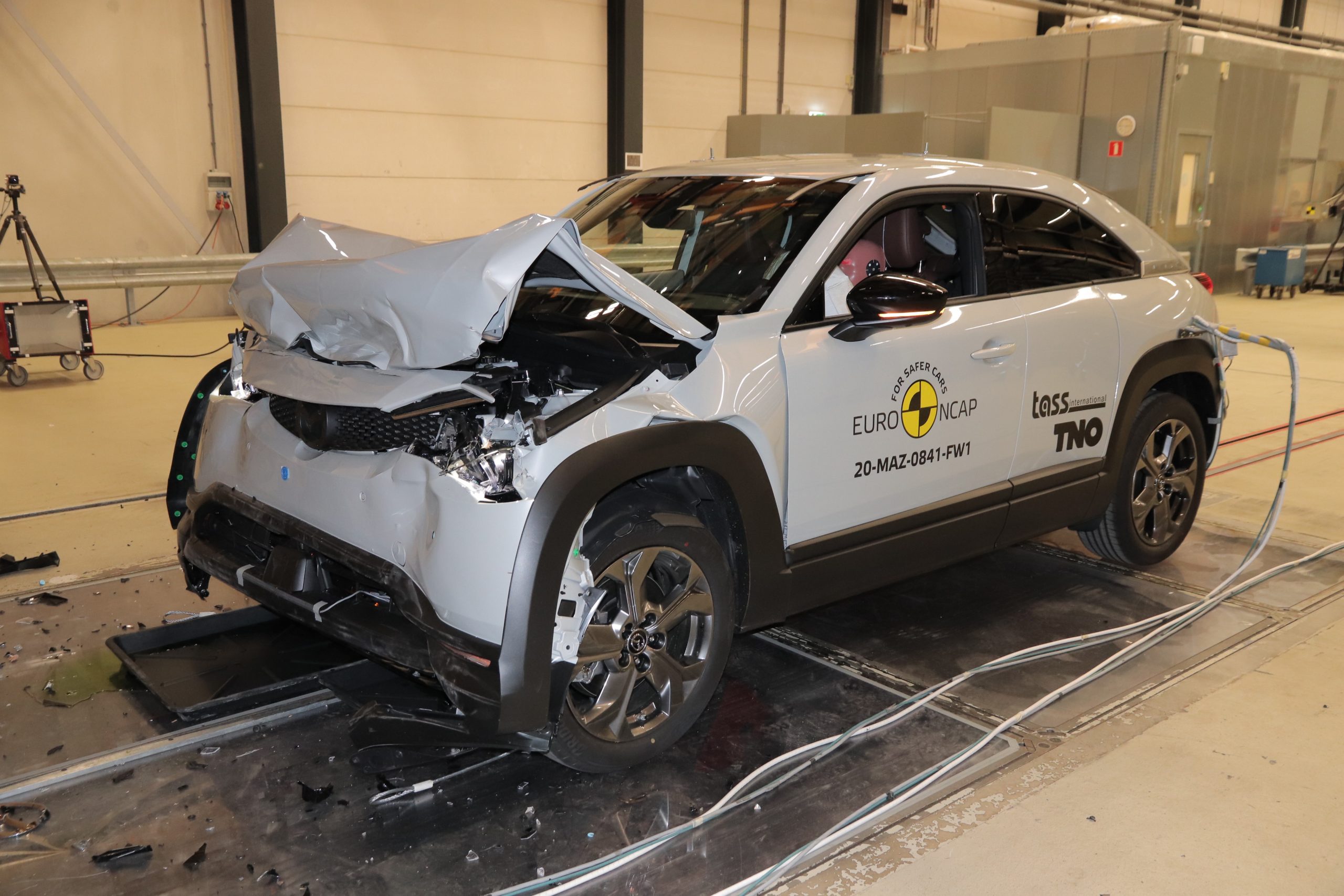 Euro NCAP’s secretary general, Michiel van Ratingen, says: “Both Honda and Mazda are to be congratulated for their commitment to safety and for achieving five-star ratings for their cars.

“The ratings released to date demonstrate that Euro NCAP’s new 2020 protocols are having a tangible impact on the safety equipment and crash performance of car models in Europe, including the latest electrified vehicles.

“Industry’s response to consumer ratings remains one the most important drivers for vehicle safety innovation, to the benefit of all road users in Europe.”

Euro NCAP also published a 2019 rating for the BMW 2 Series Gran Coupé, which is based on the 1 Series tested last year. The Mercedes-Benz EQV, an all-electric version of the V-Class, shares that vehicle’s 2014 star rating.