In an adventurous take on human centred design, Ford is giving enthusiasts across Europe an exclusive opportunity to help create a new Ford Performance model.

The company today announced a new Puma ST special edition will be developed in collaboration with fans via an innovative series of online polls. 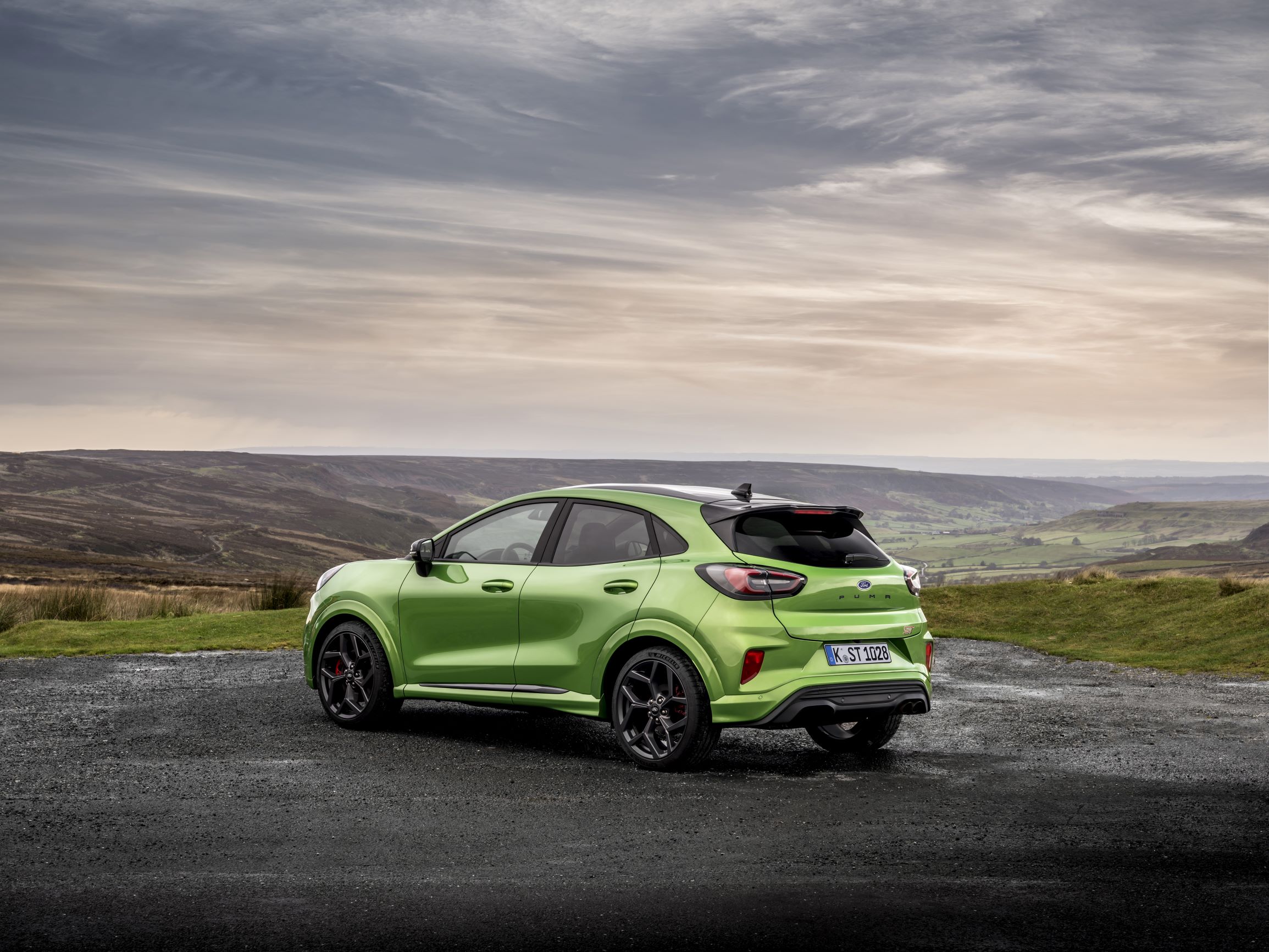 Marking the first time Ford has enabled customers to vote on the design of a vehicle that will actually go into production, Twitter and Instagram users will between June 1 and June 10 be given the chance to choose a range of design features for the limited-run version of the first Ford Performance SUV ever offered in Europe.

The winning choices will be turned into reality in the final specification for the Puma ST special edition, which will be built at Ford’s Craiova manufacturing facility, Romania, and available to purchase later this year.

By placing their votes in polls at Ford’s Twitter and Instagram channels in markets across Europe, Ford fans can decide the colour combinations of elements including the model’s paint, decals, brake callipers and seatbelt stitching, as well as choosing between a badged or de-badged exterior. In addition, the name of the special edition model will be decided by the fans.

Participants will be able to choose from alternatives for each element, with each vote open for 24 hours. The final specification and name of the Ford Puma ST special edition will be revealed on June 18.