The 2013 Ford Customer Service Division (FCSD) Director’s Challenge event took place in November at Mondello race track. The annual event is designed to reward and incentivise personnel of Ford Authorised Repair Centres and Parts Suppliers who have shown superior performance in key activities relating to Ford aftersales during the past year.  The event also serves to show Ford Ireland ’s appreciation of its business partners from the fleet and trade sectors.

The day of activity at Mondello saw more than forty guests participate in a range of motorsport endeavours.  There were prizes on the day for those who shone on the race track but the biggest award of the day, the FCSD Director’s Challenge Cup, was presented to Cyril Molloy in recognition of the outstanding contribution of his team at Fort Motors in support of Ford’s aftersales business during 2013.  Well done to Cyril and his team! 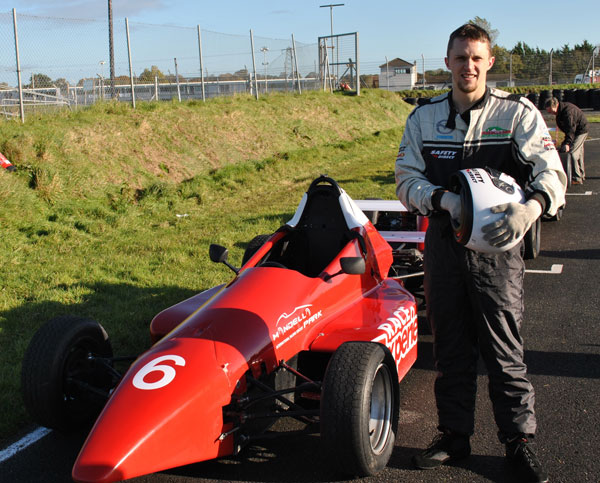 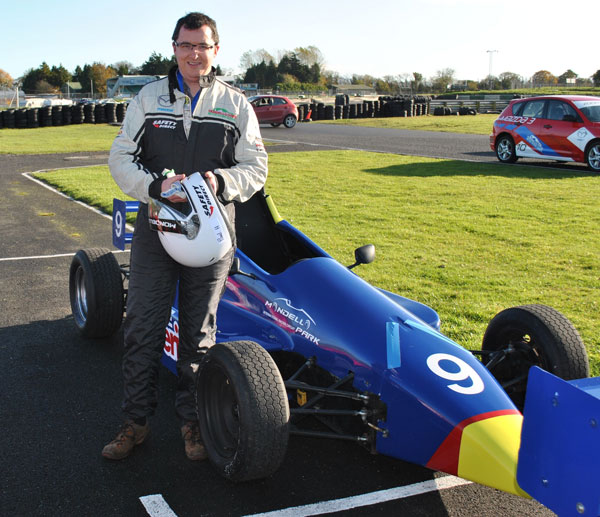 Individual team member shots with cars are Conor Byrne from Lyons of Limerick; and Paul Hegarty from Hegarty’s Auto Services.