Galway man, Cathal Loughnane, has been appointed Manager of the new Peugeot Design Laboratory in Paris. Reporting to Gilles Vidal, Director of Style at Automobiles Peugeot’s Design Centre, Cathal takes control of the newly formed studio. Fuelled by enquiries from outside companies, the studio has been launched by Peugeot to offer a team of design specialists to external clients from sectors outside the automotive world.

Cathal, 34, qualified as an engineer at the Dublin Institute of Technology, Bolton Street before joining PSA Peugeot Citroen in 1999, initially as an intern. His internship came about when he came first place in a design competition for Irish design students, organised by Irish company, Gowan Group: his young talent was recognised by the PSA Group in Paris. He then spent 12 years working on vehicle interior design and on the design of concept cars at the company’s creative centre, before being approached by Gilles Vidal to head up the new venture.

Peugeot has a wealth of knowledge that comes from 200 years of industrial heritage and 120 years of automobile creation. The new Design Lab draws on the vast skills, experience and facilities of Peugeot Design Centres in Paris, Shanghai and Sao Paolo. For its launch and to demonstrate its design capabilities outside the automotive arena, the Peugeot Design Lab devised a portfolio presenting visions of various products: a yacht, powerboat, an aeroplane and a watch. At the Paris Motor Show in September, Peugeot presented their exquisite piano on the Peugeot stand. 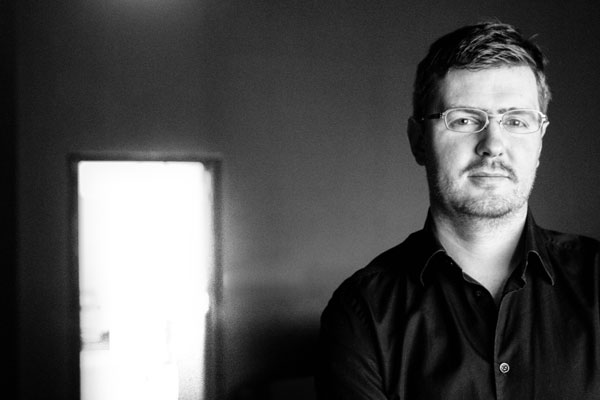