Glasurit recently helped restore this model K1 Citroen B2 10 HP, which was the first car to cross the Sahara Desert in December 1922.

Glasurit’s technology enabled the car’s original paintwork and colour to be identified using colour traces found on hidden and well-preserved parts of the 1922 Scarabée d’Or. 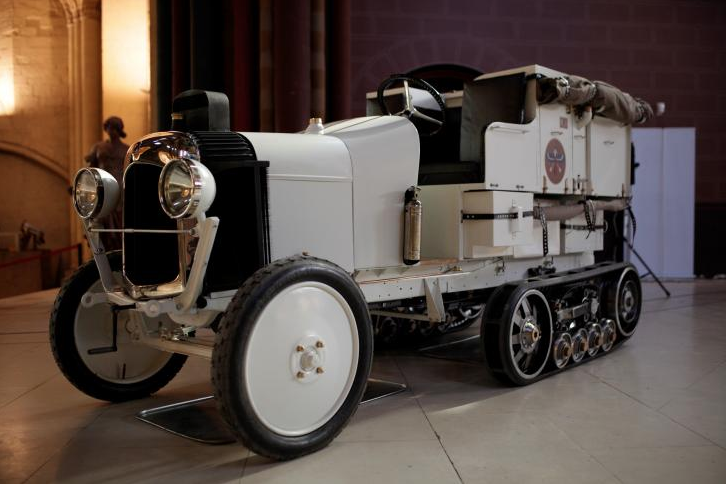 The car was white with a tinge of light green, which Glasurit reproduced and applied in a two-layer paint system.

The basic material in the paint colour was applied on an “epoxy ester, urethane acrylic” chemical base, which Glasurit claims guarantees excellent adhesion directly to the steel substrates, high building for filling sandblasting traces, excellent corrosion protection and protection from stone chippings.

This basic material was then overcoated with a topcoat of urethane acrylic with original colour and gloss values, uniform appearance matching the other parts of the body and long-lasting UV and weathering protection.

Erwan Baudimant, head of sales for Automotive Refinish Coatings France and Northern Africa in the Coatings division of BASF France said: “Glasurit is proud of its contribution to this uniquely significant project.Thanks to the association Des Voitures et des Hommes we were able to collaborate with renowned partners to help preserve French cultural heritage.”

The Citroen was later revealed to an audience at the Musée des Arts et Métiers in Paris.