Hella has added over 200 passenger car references to further accommodate the needs of the aftermarket with premium quality products.

Lighting
Hella has introduced 10 combination rearlights, nine of which are for applications such as Audi A4, Peugeot 2008 and Porsche Macan. K-LED Rebelutions universal beacons have also been added, the 2XD 455 255-001 flashing and 2RL 455 256-001 rotating version. 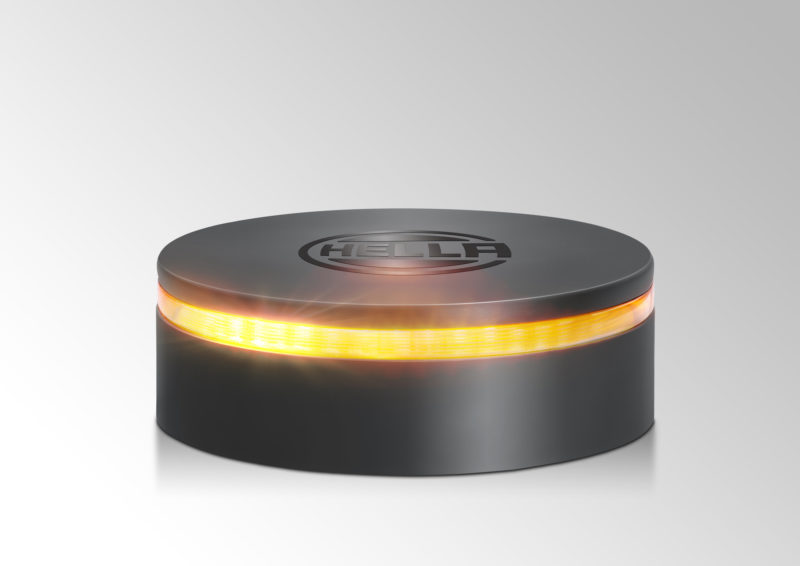 Electronics
The most numerous additions have been to electronics, such as fuel feed units, ignition coils and sensors. 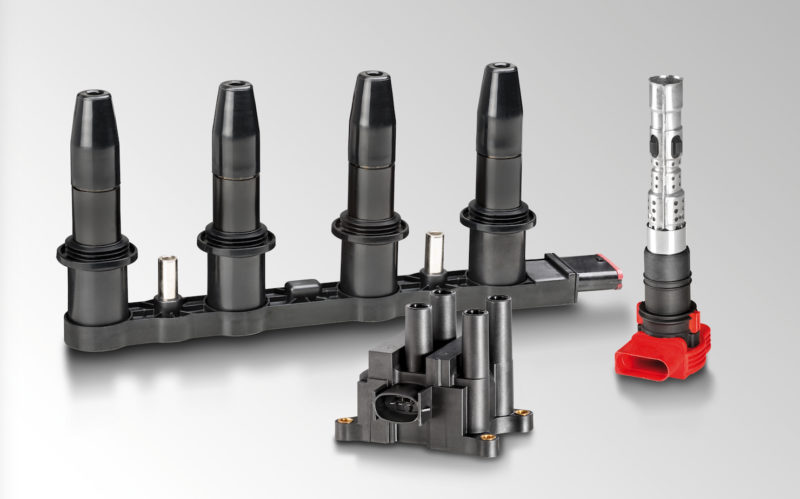 Finally, the company has added one reference (6NU 014 864-101) for an EGR valve that will fit Renault applications, such as Megane, Espace and Laguna amongst others.