Honda has confirmed that its Swindon manufacturing plant is to close.

The closure will see 3,500 people lose their jobs when the plant closes in 2021.

Honda first revealed plans to close the factory back in February, which produces 150,000 Civics annually.

A statement from Honda said that after a “meaningful and robust consultation process” involving the UK government and unions, it has concluded that there are “no viable alternatives” to the closure of the plant. 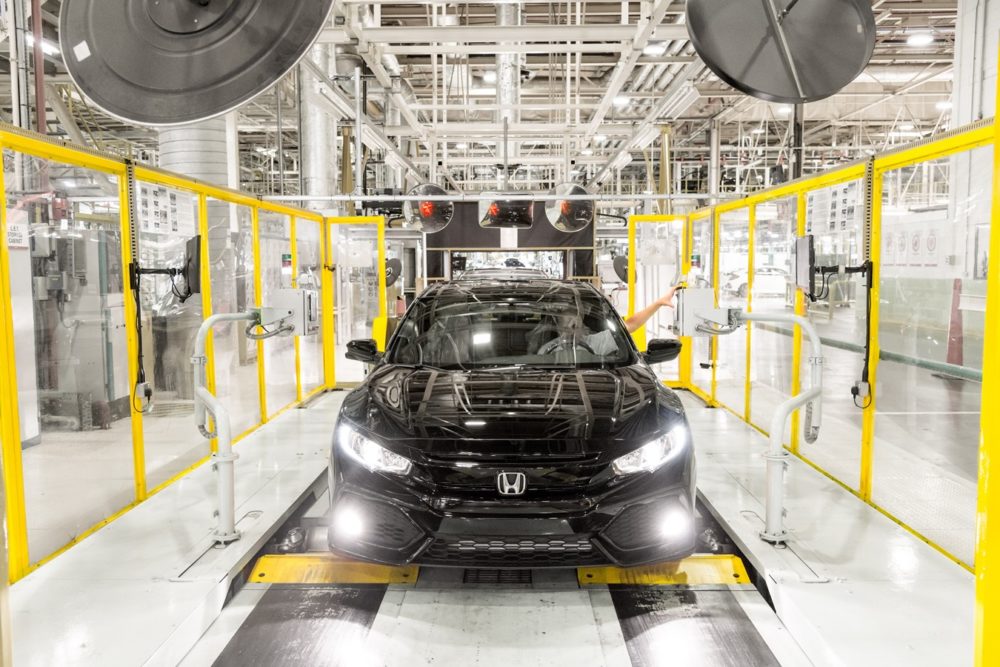