The UK government has announced plans to accelerate the ban on the sale of new petrol and diesel vehicles, bringing it forward by five years to 2030, as part of its ‘green industrial revolution.’

From fleet owners to parts manufacturers to the big automotive makers, the announcement will have a major impact on business. It will also impact body repair shops, who will need to go through specialised training to keep up to date with the latest repair protocols for electric vehicles.

UK Prime Minister, Boris Johnson, said: “Our green industrial revolution will be powered by the wind turbines of Scotland and the North East, propelled by the electric vehicles made in the Midlands and advanced by the latest technologies developed in Wales, so we can look ahead to a more prosperous, greener future.”

He added that the government will “allow the sale of hybrid cars and vans that can drive a significant distance with no carbon coming out of the tailpipe until 2035.” 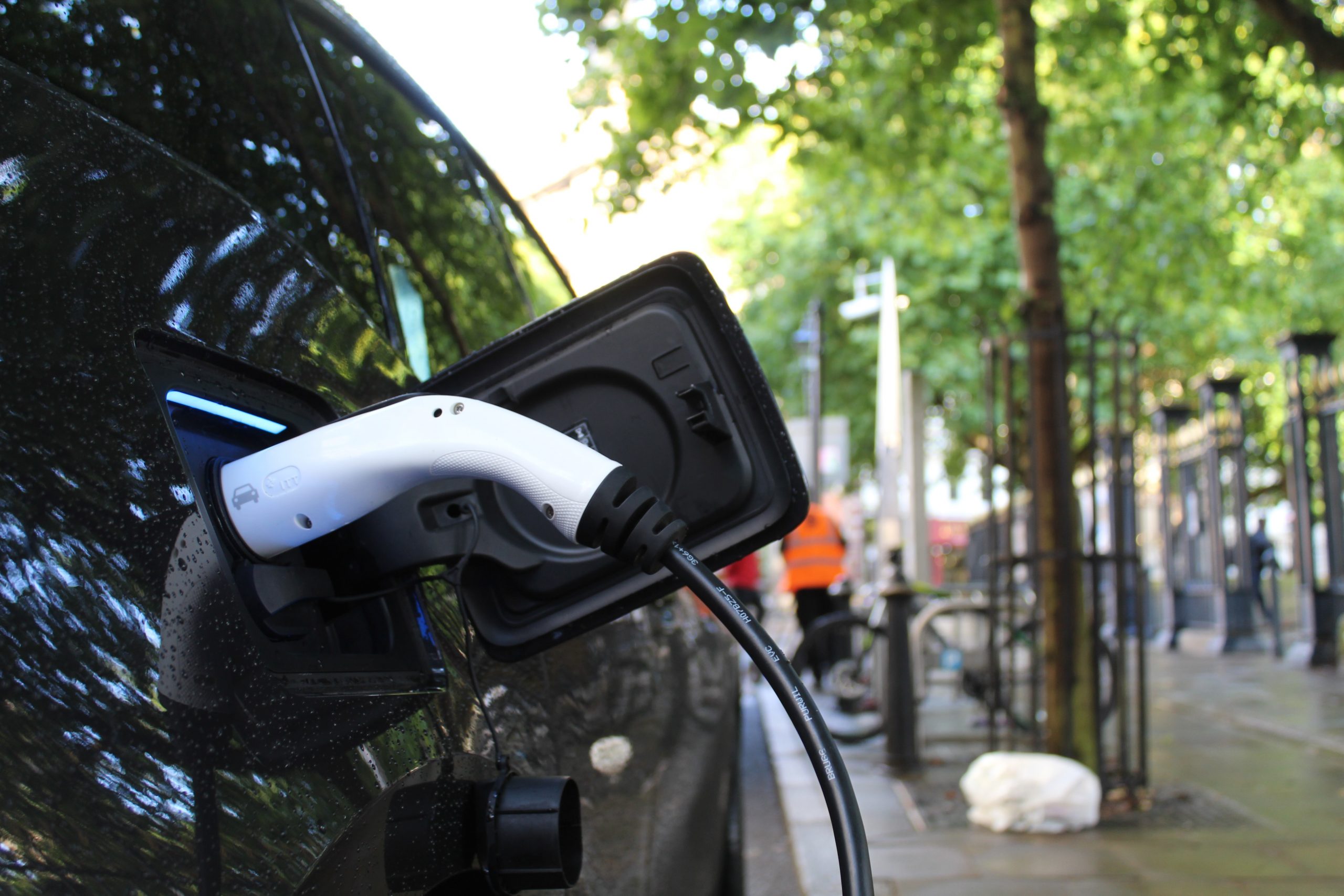 Here’s a range of opinions and statements from across the sector.

Mike Hawes, chief executive of the SMMT, issued this response: “We share government’s ambition for leadership in decarbonising road transport and are committed to the journey. Manufacturers have invested billions to deliver vehicles that are already helping thousands of drivers switch to zero, but this new deadline, fast-tracked by a decade, sets an immense challenge.”

BVRLA chief executive Gerry Keaney said that the 2035 extension for hybrids would provide an “essential lifeline” for those facing a greater zero-emission challenge. However, he said that vehicle rental companies and van fleet operators would need “clarity on exactly what types of hybrid are in scope”.

Ian Johnston, CEO of Osprey Charging – a UK EV charging group – said: “Today’s announcement is a truly watershed moment in the UK’s transition to cleaner transport. It sends a clear message to industry and the general public and that we must act now to accelerate the transition to electric vehicles.”

Fiona Howarth, CEO of Octopus Electric Vehicles, commented: “Drivers don’t have to wait until 2030 to go electric – the cars, the charge points, and the affordable prices are here today. By switching now, drivers can save thousands in fuel, tax and maintenance costs, and make the most of generous government incentives that won’t be around forever, not to mention feel good about their impact on the planet.”

Dr Andy Palmer was instrumental in bringing the Nissan Leaf, to market. He also ran Aston Martin. He said: “If the UK is not investing in batteries and pioneering battery technology, then ultimately Britain’s car industry will decline. Creating an environment where engineers are innovating through competition is Britain’s opportunity to become a global leader in zero carbon transport.”

However, Dr Palmer, who was appointed vice chair of European technology-led battery producer InoBat in October, has also warned of the potential risk of interference in the bid for net zero emissions, and said governments’ should define the problem and let engineers innovate the solution.

AMTE Power is the UK’s only full-cycle battery manufacturer. Its CEO Kevin Brundish, stated: “For businesses like ours, which are targeting the development and supply of innovative battery cell products, this continued government support, which goes alongside financial support packages such as the Faraday Industrial Strategy Challenge Fund and the Automotive Transformation Fund, will help to create the right investment environment for us to grow here in the UK.

“This accelerated transition to electrification will require an onshore supply chain for the electric vehicle’s most crucial component, the lithium ion battery, the creation and growth of which will also stimulate the wider economy and create much needed jobs. AMTE Power’s own manufacturing expansion plans are very much aligned with this onshore supply chain need.”