Organisers of the “Help Emma Beat it Trust” have announced details of the Ireland Heads West for Emma outdoor Classic, Vintage Car and Farm Machinery show, which will take place over two days, at the Ballybrit Racecourse, Galway , June 28 -29 . Registration for the event has already surpassed all expectations and the organisers are on course to becoming the largest event of its type in Ireland.

The event, which promises to be an incredible gathering of vehicles, some of which have not been seen by members of the public in decades, has been organised to help the fund which has been set up to support 17-year-old Emma Naughton-Heavey from Galway. Emma is battling a rare virulent cancer called Fibrolamellar and has to travel to the USA every 12 weeks to meet with doctors there. 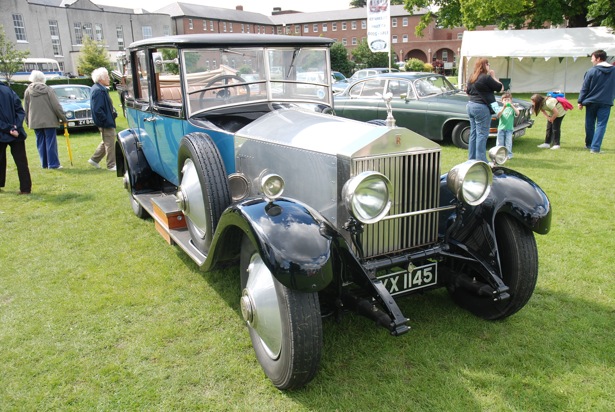 Thomas Heavey, Chairman of the Trust and Father of Emma stated: “I have been around the Classic scene for many years due to my work and I have been humbled by the support that my peers are showing for the cause. Ever since Emma was diagnosed with this rare cancer in January 2013 vintage and classic clubs and enthusiasts from all over Ireland have wanted to support her fund, Help Emma Beat It. We came up with the idea of hosting the outdoor show and it looks like this event will be of a scale never before seen in the country.”

The show will comprise a display of vintage cars, tractors, steam engines, stationary engines and old time machinery and tools. To date enthusiasts and clubs from across the 32 counties have confirmed they will attend this once off special event. 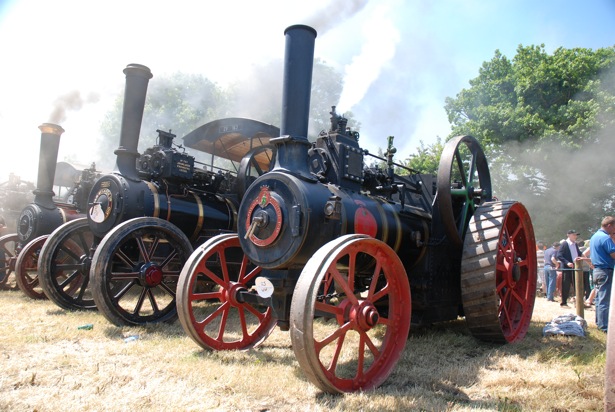 Emma Naughton-Heavey said: “ It has been a tough journey over the last 12 months and it has been particularly difficult having to face several surgeries and follow up treatments in America, while in my leaving cert year. I have to say that even at my lowest moments the level of support and enthusiasm shown by so many gives me a boost. Words are not enough to show my thanks to all those involved in this event and the many others throughout the country . I am really looking forward to the show in Ballybrit as it will be an opportunity for me to thank everyone in person who is there.”

One of the highlights of the events will be the display of steam engines. It will be one of the largest ever displays in Ireland and with in excess of40 already booked in for the show, this is more than double what was ever seen before west of the Shannon. Emma’s campaign has reached across the water as well with steam Eegines making their way from Scotland and England.

For spectacular displays of truly amazing classic cars and entertainment for all the family, visit the Ireland Heads West for Emma show that takes place in Ballybrit Racecourse Saturday and Sunday, June 28-29 2, open 10am – 6pm each day.