The Japanparts Group, a global player in the spare parts sector in Asia, Europe and America since 1988, has signed a three-year worldwide agreement with Temot International Group in relation to its Japanparts, Ashika and Japko brands, each boasting 30,000 items. 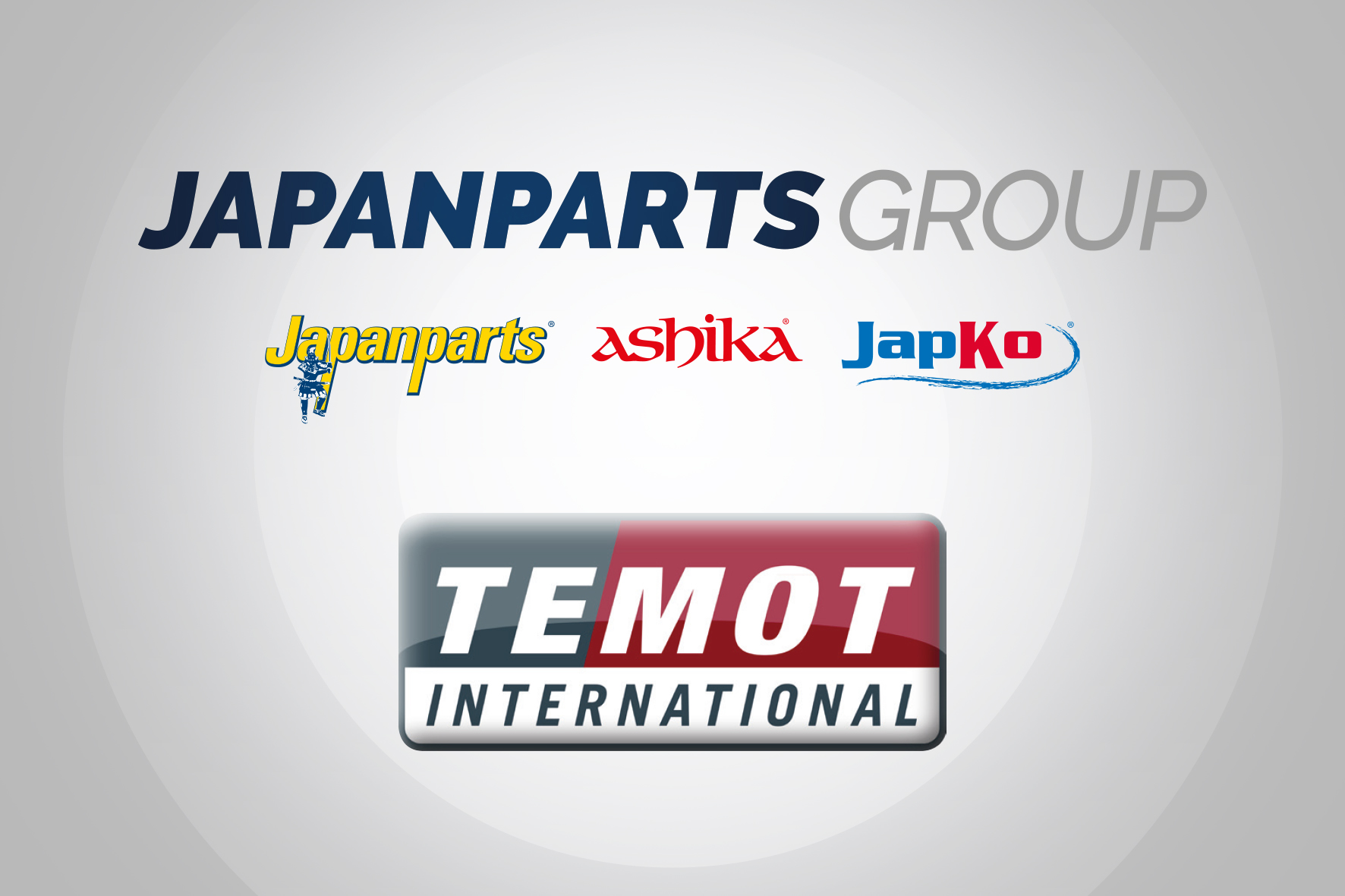 With the agreement just signed, internationalisation of the Japanparts Group, which is already present in 70 countries in five continents, takes another step forwards allowing the group to ensure widespread distribution, exploit competitive advantages and establish itself as the key partner for independent operators in the field of distribution.

The Japanparts Group joins one of the most important networks operating in the aftermarket sector, which can count on 76 members in Europa, Asia, Africa, America and Australia, generating business of over 10 billion euro.

The Verona-based company offers members of the international purchasing group no less than 140 product families, ensuring complete coverage of all types of spare part, from engine, brake and clutch components to electrical parts and suspensions. A competitive range that can count on a very selective distribution network within and outside Europe for the Japanparts, Ashika and Japko brands.

Alessandro Piazza, General Manager of the Japanparts Group said: “This new partnership with Temot, which represents one of the key purchasing groups at global level, rewards our hard work over the last few years, precisely on the 13th anniversary of the founding of our company, which has always focused on developing a dynamic and flexible product range, capable of adapting to a continuously evolving market.”