The new colour joins ‘Soul Red Crystal’ and ‘Machine Grey’ as a third signature body colour and will debut on the all-new Mazda CX-60. 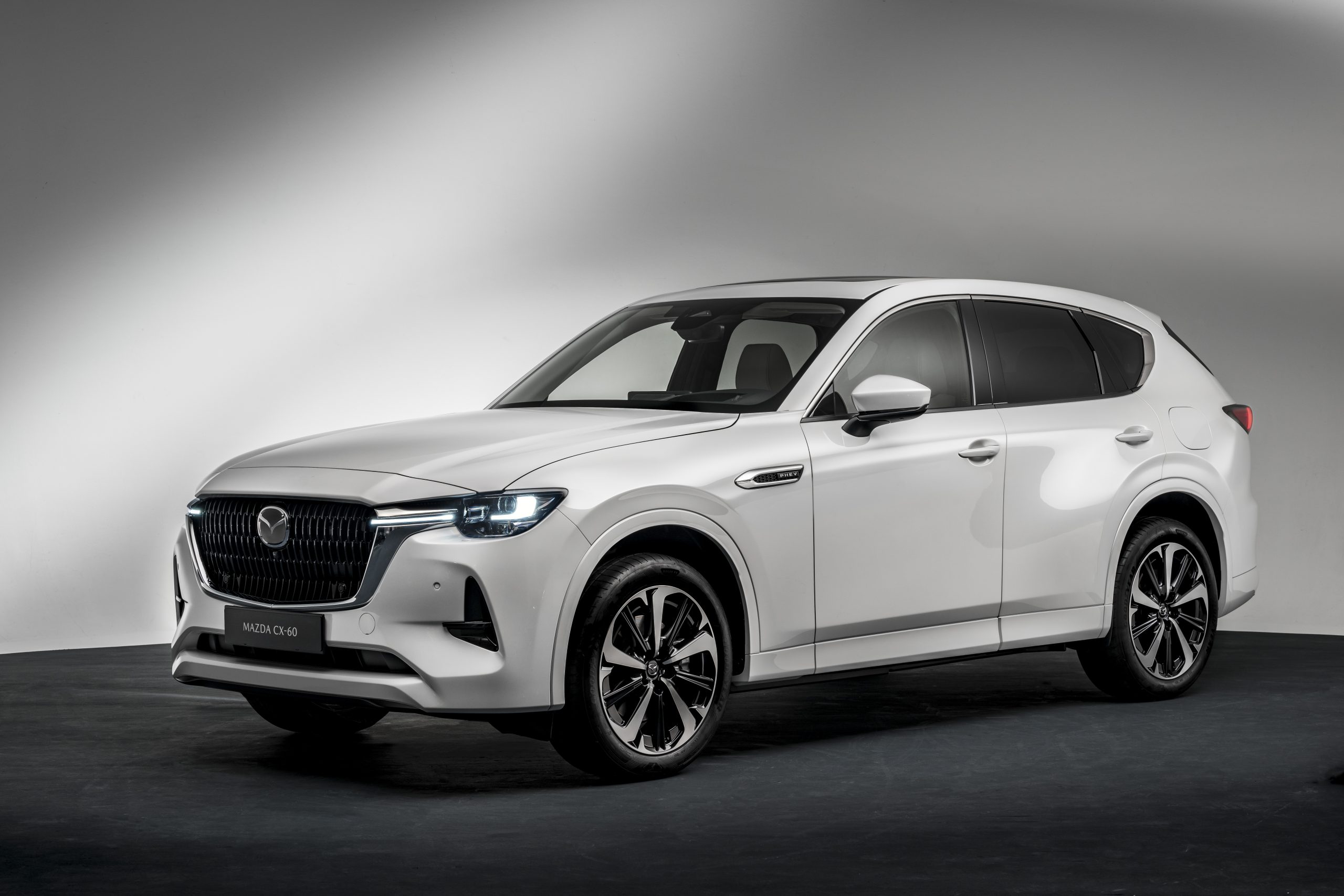 Mazda says Rhodium White is a pure white inspired by Japanese aesthetics, and its fine grain accentuates the shadows on the surface of the vehicle complementing the metallic texture of Rhodium White.

While developing Rhodium White, Mazda adds that it was able to take Takuminuri to new heights, successfully mass producing an expressive finish using only three layers: a clear layer, a reflective layer and the coloured layer.

This coloured layer provides a newly developed white pigment that delivers a silky smooth, fine-grain white. As standard practice with white paints, the undercoat tends to show through, and the clear coat is generally thicker than for other tonalities.

Rhodium White however, uses a newly developed pigment which Mazda claims it was able to reduce the thickness of the clear coat by up to 30 per cent. This contributes to a more efficient use of resources and a reduction of CO2 emissions during the production process.

Mazda uses a method in which paint containing ultra-thin, high luminance aluminium flakes are applied meticulously to achieve a uniform thickness and which then dramatically shrink in volume during the drying process for the reflective layer.

The result is an extremely thin reflective layer of approximately 0.5 microns or about seven per cent of the thickness of a typical reflective layer, according to Mazda.