As the iconic Ford Transit celebrates its 50th year of loyal service to business both big and small all around the world, Transit owners will head for Mondello Park to celebrate at the 2015 Mondello Truck Show in association with Calor, on Saturday and Sunday, September 5th and 6th. 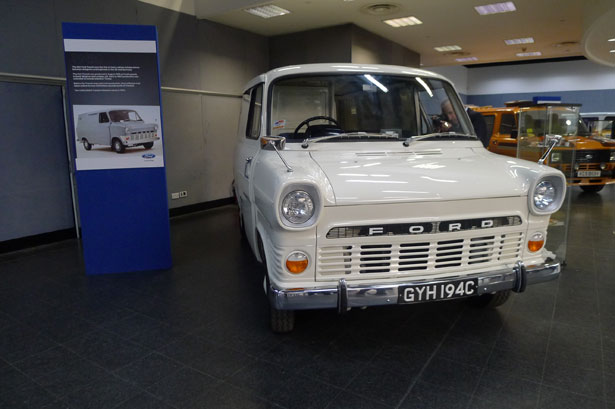 The first Transit left the Ford production line in Langley England on August 9th 1965 and since then almost eight million Transit models have been built. A cross section of the vehicles from the Transit range, some dating back to the original 1965 model, will be on show in the Mondello Park paddock for both days of the Truck Show, organised by Peter Lee from the Transit Van Club.
“To help us with our celebration Mondello Park would like to invite all owners of classic Transit Vans to come and join the show and display their vehicles. Anyone interested in being part of the 50th anniversary celebration should contact Mondello Park for details of how to join in.” expanined Roddy Green, General Manager, Mondello Park.

Entries for all sections of the Mondello Truck Show 2015 are still open. Whether you wish to display your truck, fleet, light commercial or classic truck, or take part in the ‘Stop & Go’ or ‘Ireland’s Fastest Courier’ Competitions, or simply wish to purchase tickets for the event, you will find everything you need at www.mondellopark.ie/truck.