A huge rises in demand for MOTs in the UK this autumn is predicted. More than five million additional tests are due for annual renewal in the second half of 2021. 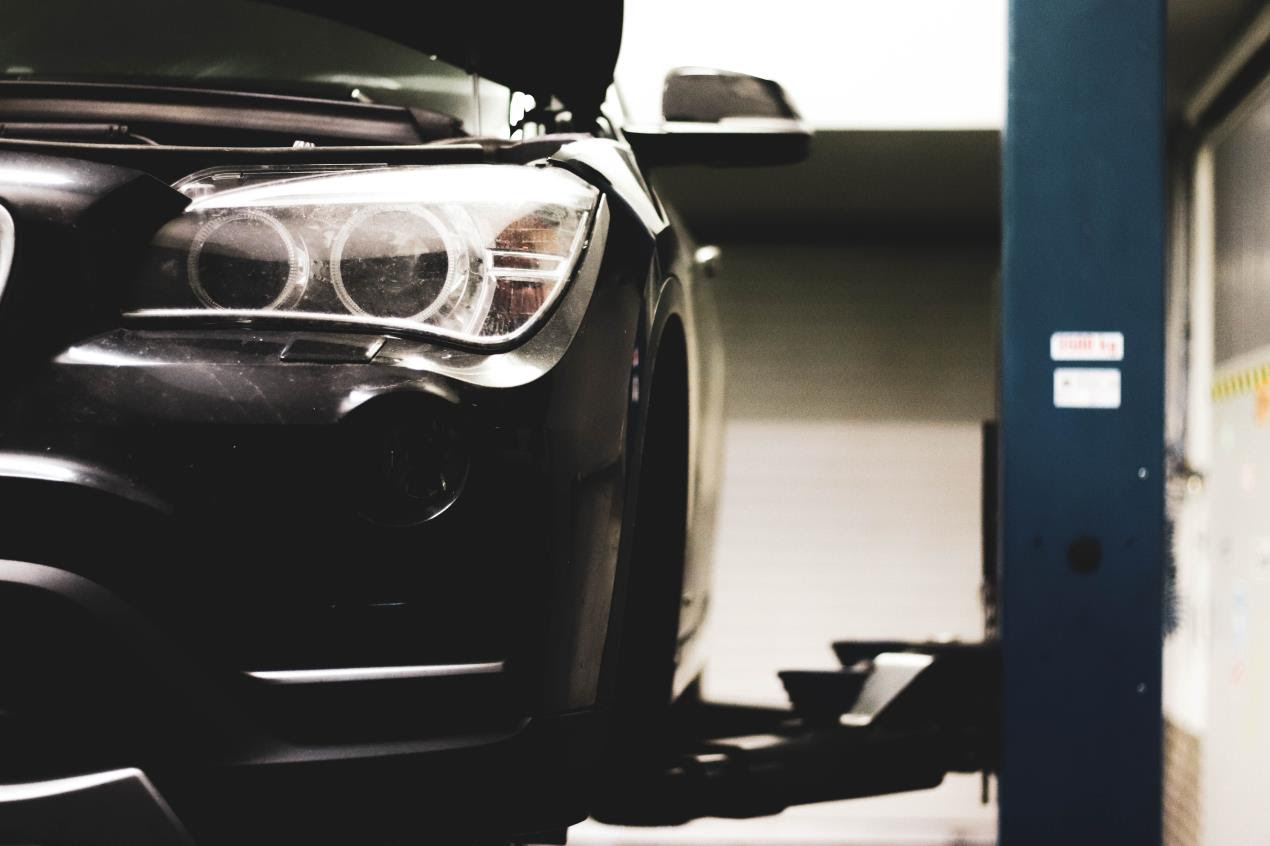 This huge increase in demand comes as millions of tests postponed in 2020, due to Covid-19, come up for renewal from September 2021 onwards, putting pressure on workshops to meet this additional demand, according to Continental Tyres.

As well as the short-term strain on the UK aftermarket, the creation of a new ‘MOT season’ from September to December is likely to have a more profound long-term impact on the market.

2020 MOT backlog
As coronavirus struck, UK motorists were granted a six-month extension to MOTs which were due between 30 March and 31 July 2020. During this time, 5.3 million less tests took place, compared to the same period in 2019. Drivers began to re-book these postponed tests from September 2020 onwards, creating a huge surge in demand to clear this backlog, on top of tests already due in the winter months.

Now, these MOTs are once again due for their annual review, making September – December 2021 a far busier time for workshops than at other points in the year.

Continental Tyres’ analysis of MOT data from 2018 to 2020 has found that September 2021 will see 23 percent more MOTs booked than usual, with even higher increases predicted for later in the year, with around 42 percent more test bookings anticipated in November 2021, and 51 percent more expected in December 2021.

Tracey Mortimer Continental Tyres’ consumer sales director UK and Ireland believes the coronavirus-led MOT test postponements have now created a new ‘peak’ time for MOTs in the UK, which could take years to rectify. “Traditionally, there is a fairly consistent demand for MOT testing across the year. For example, between 3 and 3.5 million MOTs were conducted each month during 2018 and 2019, with only slight peaks in demand in March and September linked to new car registrations, and a slight dip in tests in December.

“The postponements to millions of MOTs in 2020 has now created a new seasonal demand curve, which is likely to take over 10 years to return to pre-2020 levels.”

Continental’s analysis of MOT data shows that between 800,000 and 1.2 million additional tests are due to take place each month from September to December 2021, with test rates peaking in September and October at around 4.4 – 4.5 million tests a month – significantly higher than the highest peaks in 2018 and 2019.

Long term market change
The Continental analysis of the last three years of new car registrations shows it could take up to 14 years before this curve levels out.

“With typical average monthly car registrations totalling just 185,000 vehicles in April and 215,000 in May it will take many years for the April and May MOT volumes to return to previous levels.

“What’s more, in 2020 there were just 25,000 cars registered in total across the two months which is far lower than pre-pandemic levels, so we expect virtually no change in MOT demand from 2022 to 2023 when these vehicles are due their first MOT.”

Not only will MOT stations and workshops need to ensure they can cope with the increased demand in MOTs and related maintenance work, this new seasonal MOT curve will likewise increase demand for tyres during these busier periods. Tracey Mortimer adds, “Tyre replacements are very common at MOT time with 10 percent of tests failing due to worn tyres, and as garages rectify tyre issues ahead of submission of tests to avoid failure.

“This data shows that things will be very busy for workshops from September onwards, so it is important that workshops plan ahead to ensure they are fully prepared to meet this uplift in demand and avoid another backlog of bookings and potential customer disappointment.”

MOTs – what the data says
• An expected 23 percent increase in MOTs due during September 2021 over typical levels, with a 42 percent increase in November and a 51 percent increase in December
• The three-year average of new car registrations in April, is 184,000 meaning it will take an estimated 13-14 years for MOT demand in this month to return to pre-2020 levels
• The same three-year average registrations in May is 215,000 so it is estimated that this month will take 9-10 years for MOT demand to return to pre-2020 levels
• 608,000 less MOTs were taken in 2020 than in 2019, due to some MOTs from July 2020 being completed in January 2021, as well as an increase in the number of vehicles declared as SORN which totalled over 250,000.