Motorists could have to pay a disposal levy, when they purchase a new car, under recommendations outlined by Environment Minister, Phil Hogan at the National Waste Summit at the Croke Park Convention Centre in Dublin this morning. 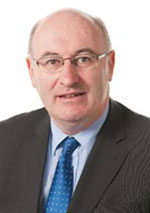 The assembled audience heard that Ireland has not been able to meet targets set down by Europe in respect of the recovery and recycling of End of Life Vehicles and that this non achievement is now being questioned by the European Commission.

A report commissioned by the Minister has confirmed that “our domestic End of Life Vehicle system is not performing well and is not working for a variety of stakeholders. There is leakage of vehicles from a number of stages in the system and major structural change is required.’

The Minister commented: “It is recommended that a compliance scheme is established for the sector which should have a specific responsibility for achieving the national End of Life Vehicle targets.”

“In line with other such schemes the compliance scheme will be funded by producers but I note that the report recommends that in the event of a funding shortfall the revised Regulations should make provision for a fee by the first owner purchasing the vehicle as an additional source of funding.”

The Minister says that the establishment of a compliance scheme should reduce the administrative burden of producer responsibility and use producers funding to encourage ELV reuse, recycling and recovery rather than for administrative activities.

It is also intended that the compliance scheme could also act as a focal point for information and awareness raising activities which the report outlines require to be further enhanced and developed.

The report also recommends the implementation of the Continuous Vehicle Taxation System. This, thenreport says will assist in resolving the disparity between the number of End of Life vehicles arising and the number of certificates of destructions which are issued and will assist in increasing flows of ELV’s through authorised channels.

There are also a number of recommendations to improve the enforcement of the End of Life vehicles which my Department will be considering.

The Minister concluded: “ It is clear to me that we have a large amount of work to do in order turn around the regime regarding ELV and I want to work with industry to make the changes that are necessary.”

“In order to facilitate and discuss these changes, I intend to establish an ELV Working Group to assist my Department in the drafting of the new Regulations. However, given the need to achieve our EU targets and to avoid any further escalation of infringement proceedings, I am setting a deadline of 1st January 2015 by which I expect the new system and its regulatory structures to be in place. I look forward to the full co-operation of the sector in reaching this objective.” 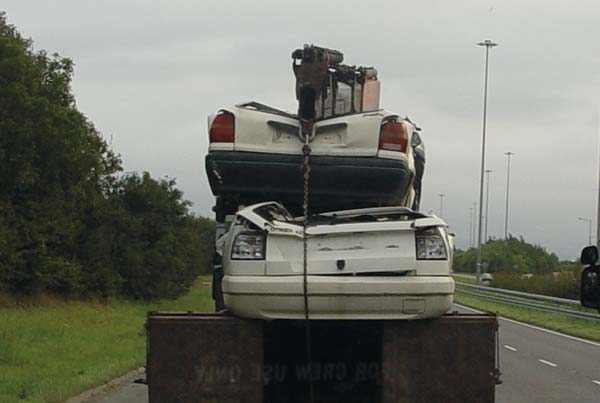