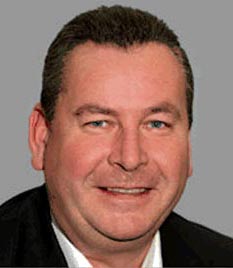 Keith O’Connor first joined the company as a sales representative for its Electronics Products business in 1989 and went on to hold a number of sales executive, sales manager and business manager roles.

He’s now taken over as general manager from Paul Knowles, who has moved to a new role with 3M in the UK.

“3M has an international reputation for innovation and the strength of its product range – combined with our highly experienced team here in Ireland – has led to strong growth for the business,” Keith O’Connor commented. “I’m looking forward to playing my part in building on that for the future.”

Earlier this year 3M Ireland took the top spot as the nation’s best small workplace in the annual rankings compiled by the Great Place to Work Institute.