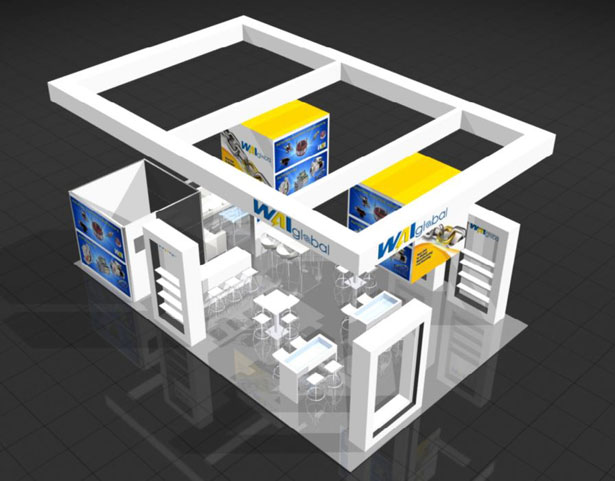 New and extended ranges of wiper motors, window regulators and Transpo electronics will lead the company’s presence at the event, alongside the expanded clutch pulley range, which now features more than 170 individual part numbers.
Exhibiting in Hall 11 stand 820, WAIglobal will also communicate the company’s market leading ranges of new and renewed rotating electrics.

It will be the first time the company has exhibited at an event since it made a number of key appointments as part of the company’s restructure and integration of new intergraded brands and business, such as the name change of Sovereign Ltd into WAIglobal UK.

This included the formation of a new European, Middle East & Africa (EMEA) sales team, tasked with growing business among aftermarket and independent aftermarket companies. Each member of the sales team has substantial experience in their area, knowing the marketplace and its constituents extremely well.

The company has occupied its current site in Bleiswijk since 2010, supplying the EMEA territory with customers in automotive, heavy duty, agricultural, industrial, marine and power sports sectors with the highest quality products possible.

WAIglobal has more than 900 employees in 14 countries including the United States, Canada, Brazil, Europe and China. This network operates with exceptional precision under one united goal: To provide customers with the products they need, when they need them.