Euro NCAP has revealed the results of the first car to be rated against its revamped 2020 protocols. Toyota’s latest small family car, the Yaris, chalks up a full five stars. 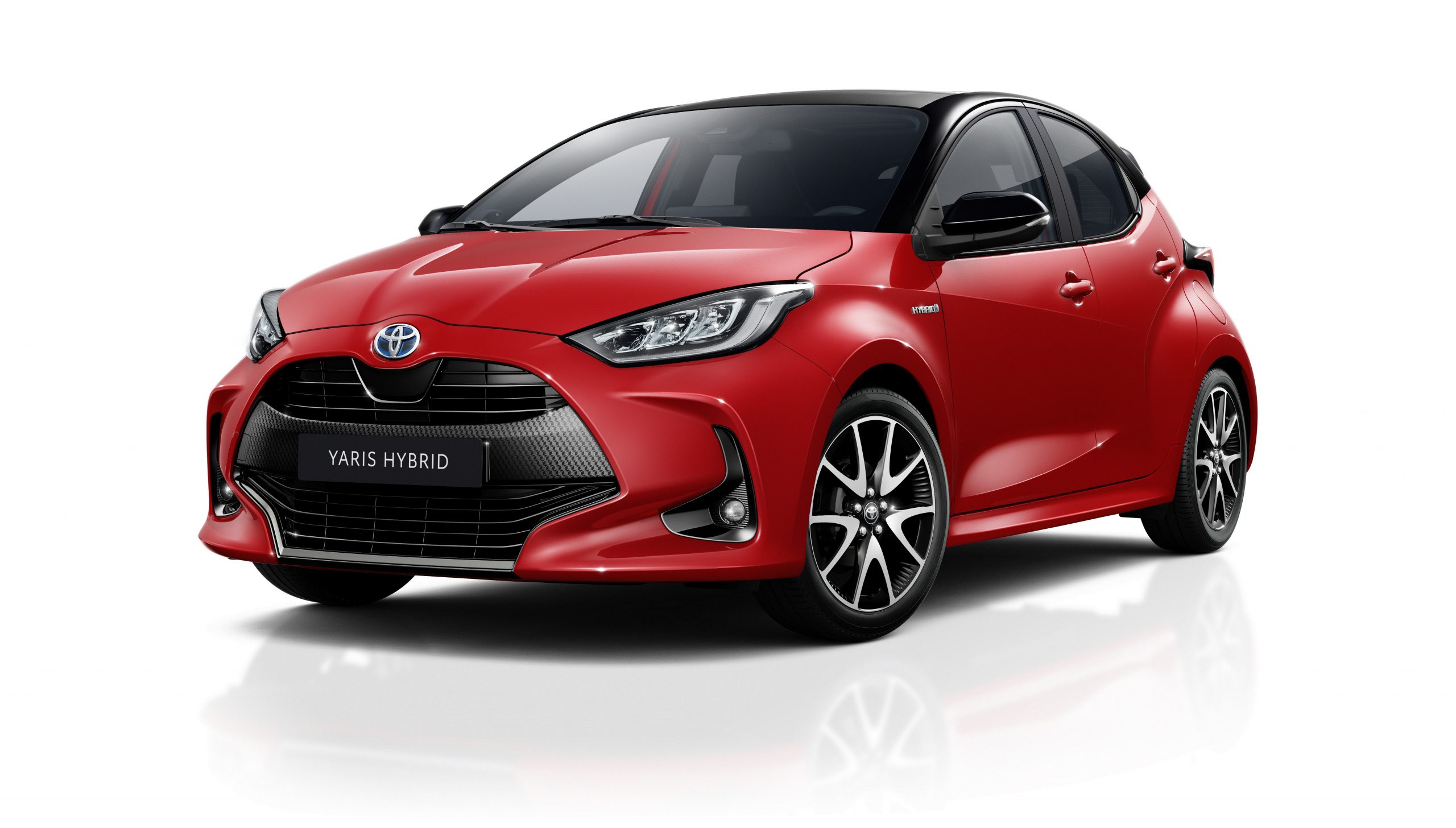 The brand’s fourth-generation Yaris emerges with flying colours from Euro NCAP’s 2020 test programme. The car is the first to be subjected to an all-new frontal offset test, which replaces the one previously used since the programme started in 1997, and is the first to feature a counter-measure for injuries in far-side impacts.

The mobile progressive deformable barrier (MPDB) test assesses the protection a car offers its occupants as well as the risks it poses to the car it has crashed into. The Yaris, in general, does well, its small size and benign front end making it one of the less aggressive crash partners on the road. 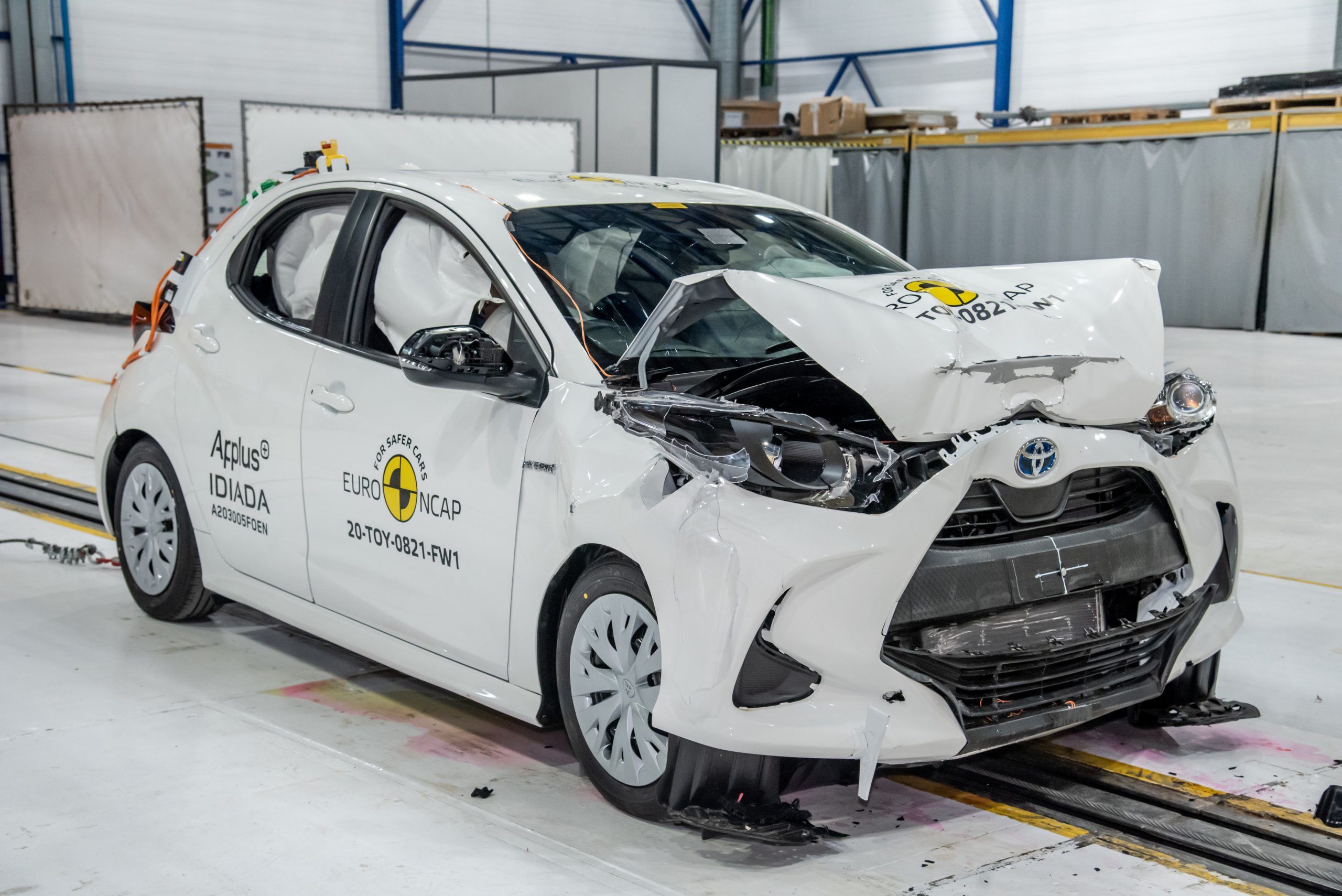 Two centre-mounted airbags inflate in side impacts to limit an occupants’ travel to the opposite side of the vehicle and to mitigate the risk of occupant to occupant contact. The Yaris also showcases the rapid advancements in crash avoidance technology: the latest generation of Toyota Safety Sense now can stop the vehicle during turning to avoid a crash with oncoming traffic.

Euro NCAP’s Secretary General, Michiel van Ratingen, said: “Congratulations to Toyota on a top rating for the Yaris. This has been a tough year for all concerned and I am grateful to Euro NCAP’s labs and employees who have worked hard to deliver safety, while staying safe. We have had to adapt quickly to new working practices, and it is pleasing that the first car rated this year should have gone so far to address the safety issues that are emerging as top priorities.”

In addition to this new assessment, Audi’s e-tron Sportback variant shares its stablemate’s 2019 five-star rating. Meanwhile Renault’s hybrid variant of the Clio is also added to the list of 2019-rated vehicles, with similar performance to the combustion-engined car tested last year. 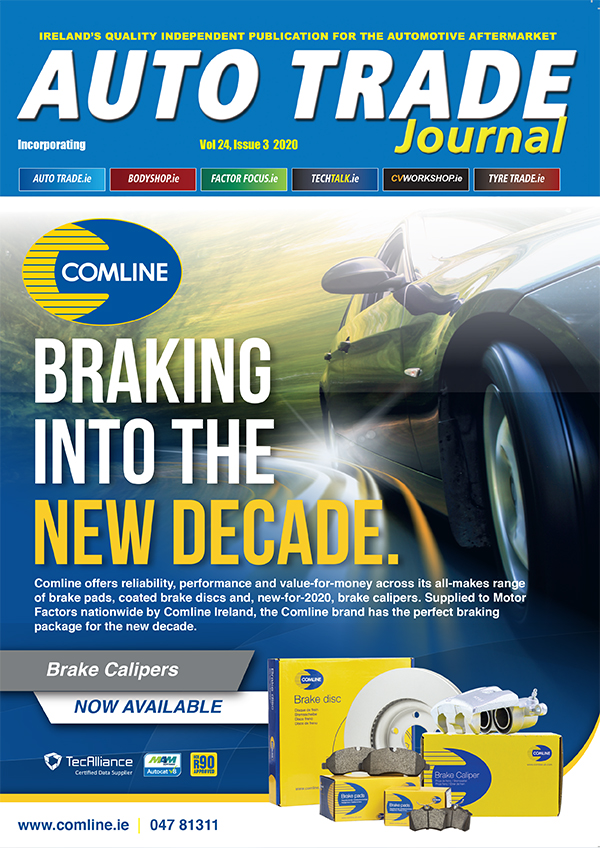