Northern Ireland’s best young automotive talent in the fields of Autobody and Autopaint competed for gold at the final of the SkillAuto competition which took place at the Skills Show held at the NEC Birmingham from 15th – 17th November.

Over 100,000 young people attended the show, which provides a platform for the best of the nation’s young talent to compete in their chosen fields, as well as giving visitors the chance to have a go at new skills and gain careers advice. 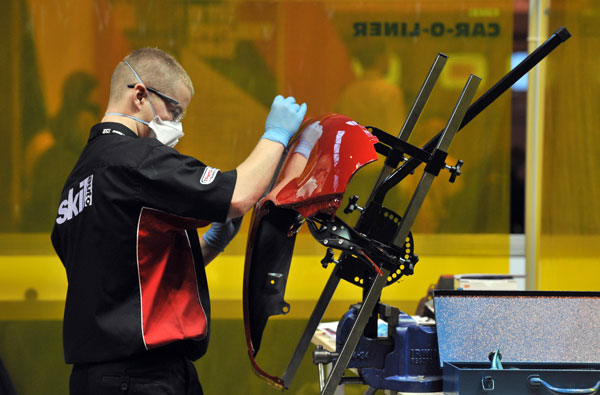 Eighteen competitors took part in the SkillAuto final, having already fought off over 1,200 entrants to reach this stage. Organised by the Institute of the Motor Industry (IMI), SkillAuto is a national competition which seeks to find the best young automotive technicians in a knockout competition. The competitor’s skills were put to the test over two days, where their expertise in their chosen fields was judged by industry experts in front of a live audience. At the end of the competition Gold, Silver and Bronze winners were announced. 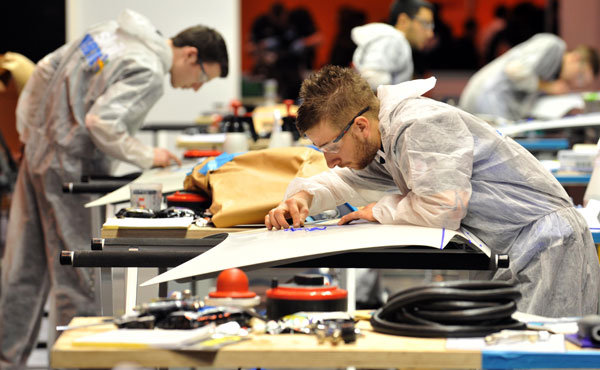