A one-off Aston Martin Bulldog is undergoing a full restoration at a UK garage.

The British concept supercar was tracked down by the son of former Aston Martin boss Victor Gauntlett, more than 30 years after his father sold it to a Middle Eastern buyer for £130k.

Specialists are now working on the Bulldog at Classic Motor Cars in Shropshire. 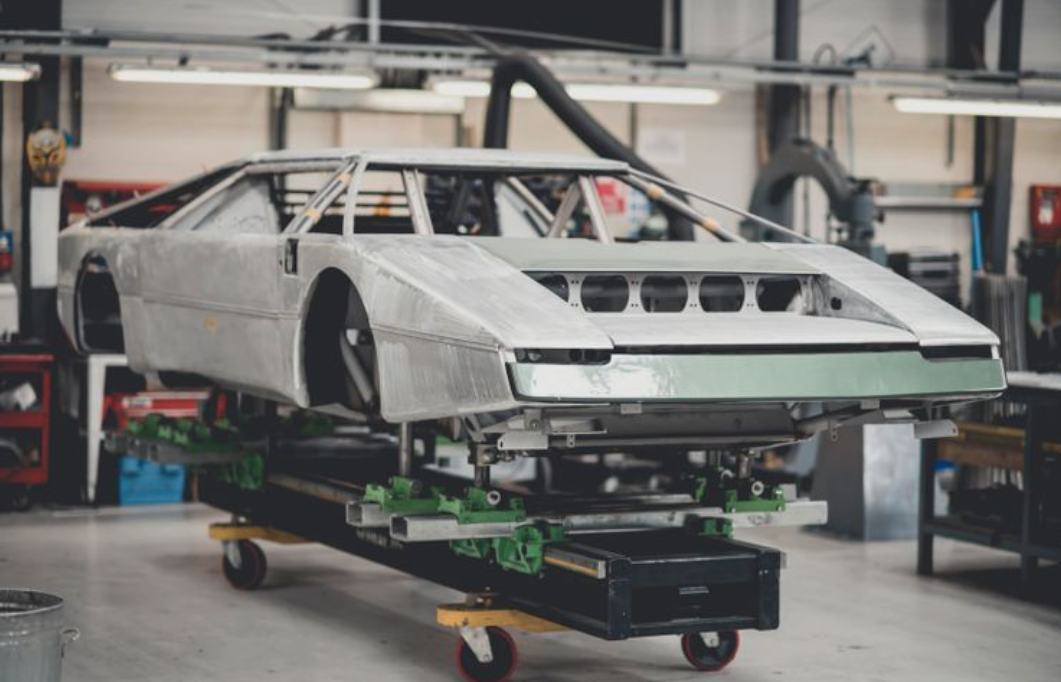 Richard Gauntlett, son of the former car chief, is project managing the restoration and overseeing the car’s exciting future.

He said: “The first six months of this heroic project have been truly fascinating. The restoration is absolutely forensic in every respect and we have seen the car offer up its past.

“We have located and spoken with every member of the core team who built it and we are compiling every piece of information we can find regarding its extraordinary history.

“This car illustrates that British ingenuity in the face of financial adversity can be so deeply impressive which seems so relevant at this time.” 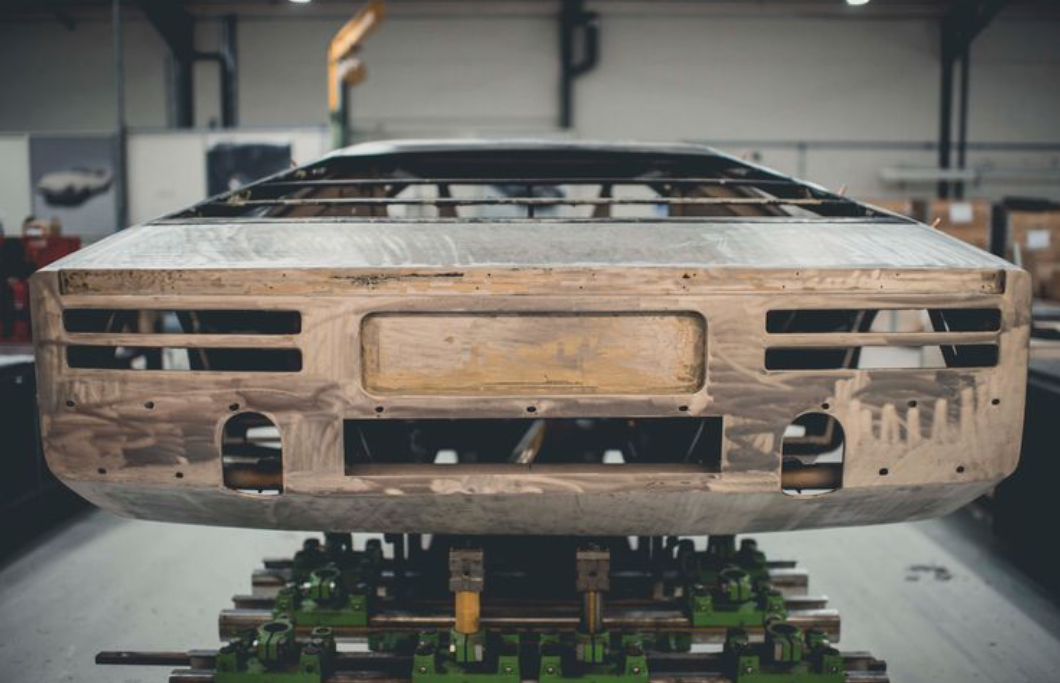 Classic Motor Cars MD Nigel Woodward said: “The car is dramatically designed in every way and has inspired the restoration team like no other car we have worked on previously.

“As the car has been dismantled and revealed its history, it has prompted numerous questions as to why certain elements of the car were built in a certain way.

“It’s almost like an archaeological dig. You find something interesting and then must work out why it was constructed in that way, how to put it back together and whether it should be improved whilst ensuring that the historical integrity of the car remains the same.

“What has been revealed is that the basic structure showed a lack of torsional rigidity by today’s standards and complete lack of rollover protection. A concealed internal cage is being designed and constructed to correct both these issues without interrupting the originality of the car.

“For a vehicle with such enormous performance, we felt this was an essential safety improvement to allow the car to be driven in the manner for which it was designed.

“When you first see the Bulldog it appears to be a flat-faceted design but it’s not. The car has subtle compound curves in many of its body panels and it is essential that we retain those as we rebuild it.”

The Aston Martin Bulldog concept was produced in 1979 in an effort to show off the capabilities of the company’s new engineering facility in Milton Keynes.

Thanks to its sleek futuristic design and Aston Martin 5.3-litre V8 engine, the Bulldog broke records when it reached 309km/h (192mph), but Aston Martin’s experts claimed it was capable of going as fast as 381km/h (237mph).

It was later sold by Victor Gauntlett in 1984 to help raise cash for the then-struggling carmaker.

It is believed the vehicle has spent the last three decades in different storage units around the world, including the United States.

The project is expected to take over a year to complete, with the team hoping to attempt to hit the 320km/h (200mph) mark it was originally designed to do. 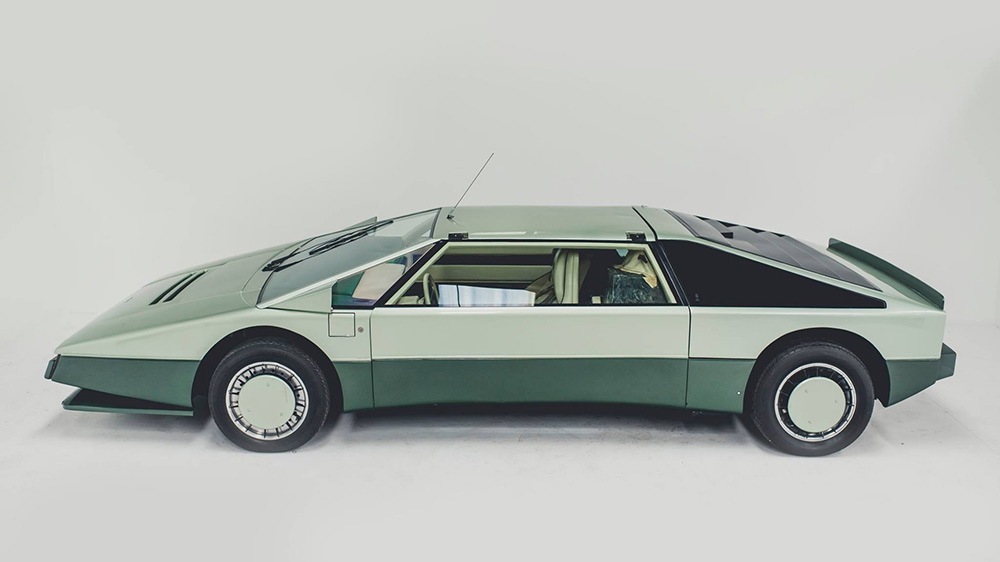