Philips Automotive’s X-tremeVision headlamp bulb has again been named Headlamp Bulb of the Year at the prestigious Auto Express Product Awards.
In addition, the Philips VisionPlus headlamp was also one of only two bulbs to be officially recognised with a Product Award Commendation. 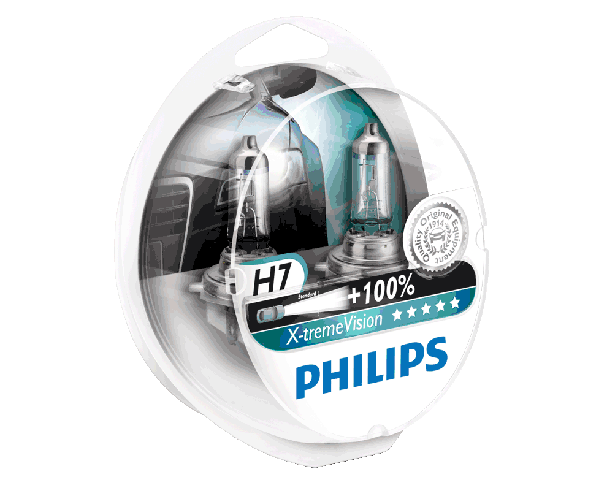 “In 1914 Philips started making automotive bulbs and a century on, awards like this show that the company continues to be at the forefront of vehicle lighting

technology,” commented a delighted Ed Savage, Philips Automotive’s UK Country manager (seen here with some of the Auto Express Awards amassed by Philips over the last decade). “We are delighted that X-treme Vision and VisionPlus have both been recognised in what is undoubtedly the UK’s number one Automotive Product Awards”.

Best of the Best

Since the Auto Express awards were introduced in the 1990s, Philips products have never failed to pick up at least one award or commendation every year in their category and Philips has won best in Category more often than any other automotive lighting manufacturer.

X-tremeVision has already won best headlamp in the Auto Express awards and also picked up a commendation from leading German Car magazine, AutoBild, in its 2013 lighting tests.

Philips multi award-winning X-tremeVision delivers up to 100% more light on the road than a standard halogen lamp. It features enhanced gas mixture for maximum light output combined with higher gas pressure, not only for maximum performance but also for a longer lifetime.

To help achieve this, X-tremeVision has an optimised, precision-engineered filament and high-performance compact burner, as well as Philips’s unique UV-block quartz glass technology.

VisionPlus actually picked up the first spot in the up to 60% Brighter bulbs category in the original Auto Express group headlamp test and so it gaining the Product Award Commendation was not a major surprise.

The VisionPlus combines value and high performance. It can illuminate traffic signs and obstacles up to twenty metres further ahead than a standard halogen bulb, giving it a critical safety edge and making it an extremely cost effective replacement bulb option, as confirmed by this latest honour.

In 2014 Philips is celebrating its Centenary as a vehicle lighting innovator and a pioneer in road safety.

For a century Philips has dedicated itself to designing and manufacturing automotive lighting solutions to enhance safety for all road users and it is no exaggeration to say that the company has been responsible for almost every major development in automotive lighting during this time.

Philips’ reach is such that one out of every two cars in Europe is equipped with a Philips bulb.