PPG, the Official Paint Partner to the MG KX Momentum Racing Team, is confident of champion success for Jason Plato at the final round of the 2012 Dunlop MSA British Touring Car Championship this Sunday at Brands Hatch.

As the teams and drivers head to Brands Hatch for the final meeting of the 2012 BTCC season, Jason Plato is just 15 points behind current championship leader Gordon Shedden.

Plato now heads to Brands Hatch confident with the performance of the PPG painted MG KX Momentum car which only began development in February, and will be targeting taking his third BTCC title at the track where he won two races last year, and with what could be Triple Eight’s first drivers’ title since 2008.

PPG wishes Jason and all the team at MG the best of luck for the race at Brands Hatch. 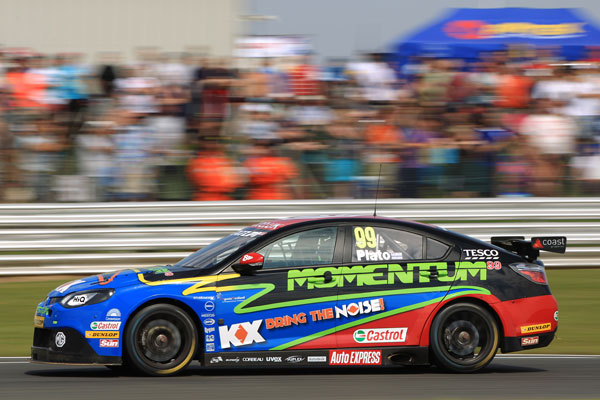