Launched in 2019 after an intensive three-year development cycle, MoonWalk is described by PPG as a representation of how collision repair centres operate and generating value from colour mixing operations.

Matteo Carraro, MoonWalk project manager, said: “We are delighted to not only be recognised amongst many impressive companies as one of Bodyshop Magazine’s finalists, but to win the Technology and Innovation Award is an incredibly proud moment for PPG and our team of specialists who developed MoonWalk.” 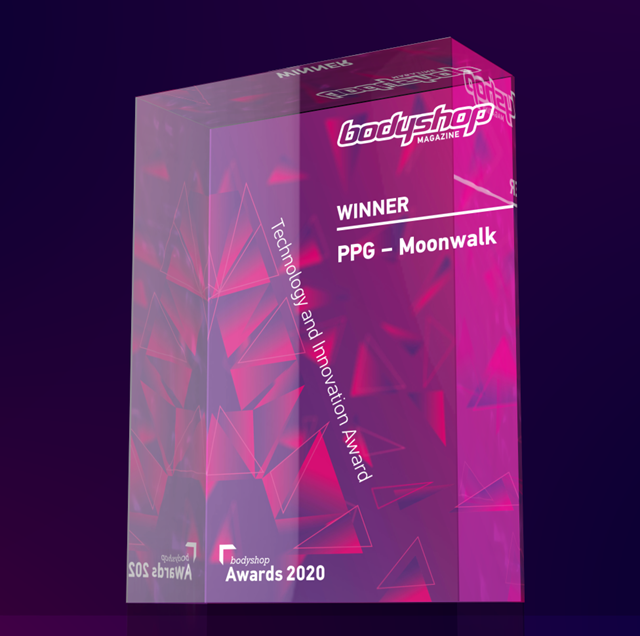 He added: “It took the hard work of many R&D engineers, field technicians and pilot customers to create a robust, affordable and self-contained solution that significantly reduces waste, saves productive labour time and transforms mixing rooms into safer and cleaner spaces.”