PPG’s Market Director David Heal has been named in The ABP Power List 2018. 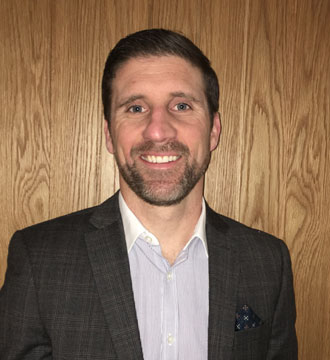 Showcasing the 40 most influential people working in the Ukand Ireland body repair industry today, David came in at number 26 having only joined PPG’s Refinish division in 2017.

Compiled by industry influencers, 140 names initially were nominated which were then whittled down to just 40. Those top 40 were judged on their character, the respect they have from their peers and their personal influence on the industry.

To make the ABP Power List reflects the hard work, dedication and leadership David has shown since joining the Refinish team.