RecruitAuto.ie – Ireland’s specialist auto industry recruitment website has welcomed the latest figures from the Central Statistics Office, which shows that the number of people who are unemployed at its lowest level since 2009. 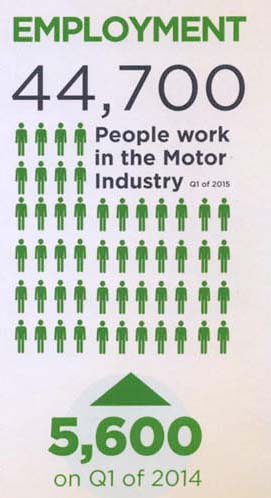 The latest figures published by the CSO confirm the rate as of June stands at 9.7%.

The seasonally adjusted figure for the number of people who were unemployed in June fell by 500 month on month. While the percentage figure remains the same as the revised May figure, it is down significantly on the same period last year, when the unemployment rate stood at 11.4%.

The figures released are the second set of Monthly Unemployment figures from the CSO and they showed that the number of people unemployed stands at 208,100 in June.

RecruitAuto.ie offers employers throughout the wider Irish auto industry the best access to the best candidates for the positions that they have to fill in their businesses. Check it out at www.recruitAuto.ie 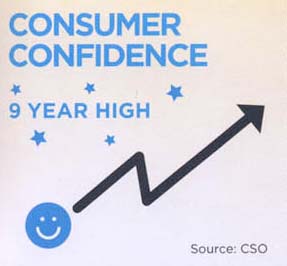 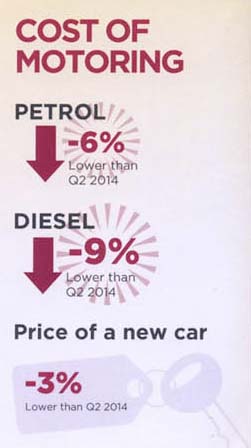