RecruitAuto.ie, Ireland’s specialist jobs/recruitment website has welcomed the further fall in the unemployment to 8.6 per cent in January from 8.8 per cent in December and 10.1 per cent at the same time last year. 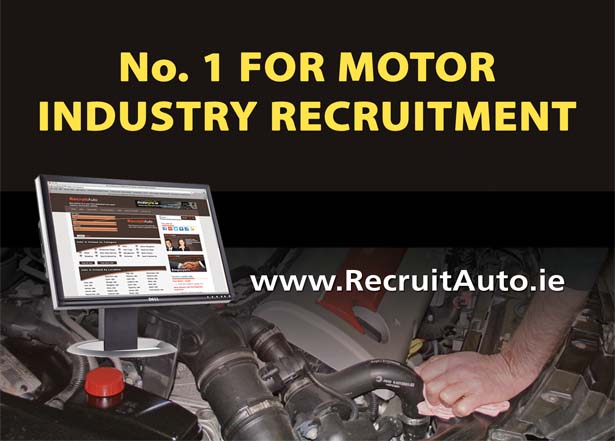 According to the Central Statistics Office (CSO) the latest figures show that 186,700 people were unemployed in January, which is down 3,000 from December and a fall of circa 30,500 for the past 12 months. Unemployment has now fallen back from a peak of 15.1 per cent at the height of the recession.

Further analysis of the latest CSO figures shows us that 116,300 (to the nearest 100) men were unemployed in January. This translates in to a jobless rate of 9.8 per cent, which is down from 10 per cent in December. The figures for female unemployment was at 70,400, which is a drop of circa 600 on the month. This means the jobless rate for females is 7.2 per cent.

Meanwhile, the Irish Small and Medium Enterprises Association (ISME) has warned that the next government must put small firms at the top of the agenda if jobs growth is to be “rebooted”.

ISME chief executive Mark Fielding told RecruitAuto.ie: “The ever increasing business costs, including wage increases are having a negative effect on employment growth,” “Government must understand that unless it is economically viable to hire more staff, SMEs cannot do it.”

www.businesspost.ie this morning says that analysts said the jobs outlook for 2016 was positive although emigration had been a factor to some degree in keeping joblessness down.

The unemployment rate is at its lowest level in seven years as we emerged from the deep recession and experience on-going recovery. However, it is still far too high (especially youth employment) and there is a lot more work to get towards so-called full employment.

Use Ireland’s specialist recruitment/ jobs website to fill vacancies you have have in your business – maximum achievement at minimum cost. Log-on to: www.RecruitAuto.ie