Almost two-thirds of van drivers in the UK have had their wing mirrors clipped when driving along narrow streets or while parked, according to recent research by Volkswagen Commercial Vehicles.

Volkswagen Commercial Vehicles has calculated that damage to wing mirrors has cost UK van drivers £655 million in repair costs in their lifetime with additional losses racked up due to vehicle downtime. 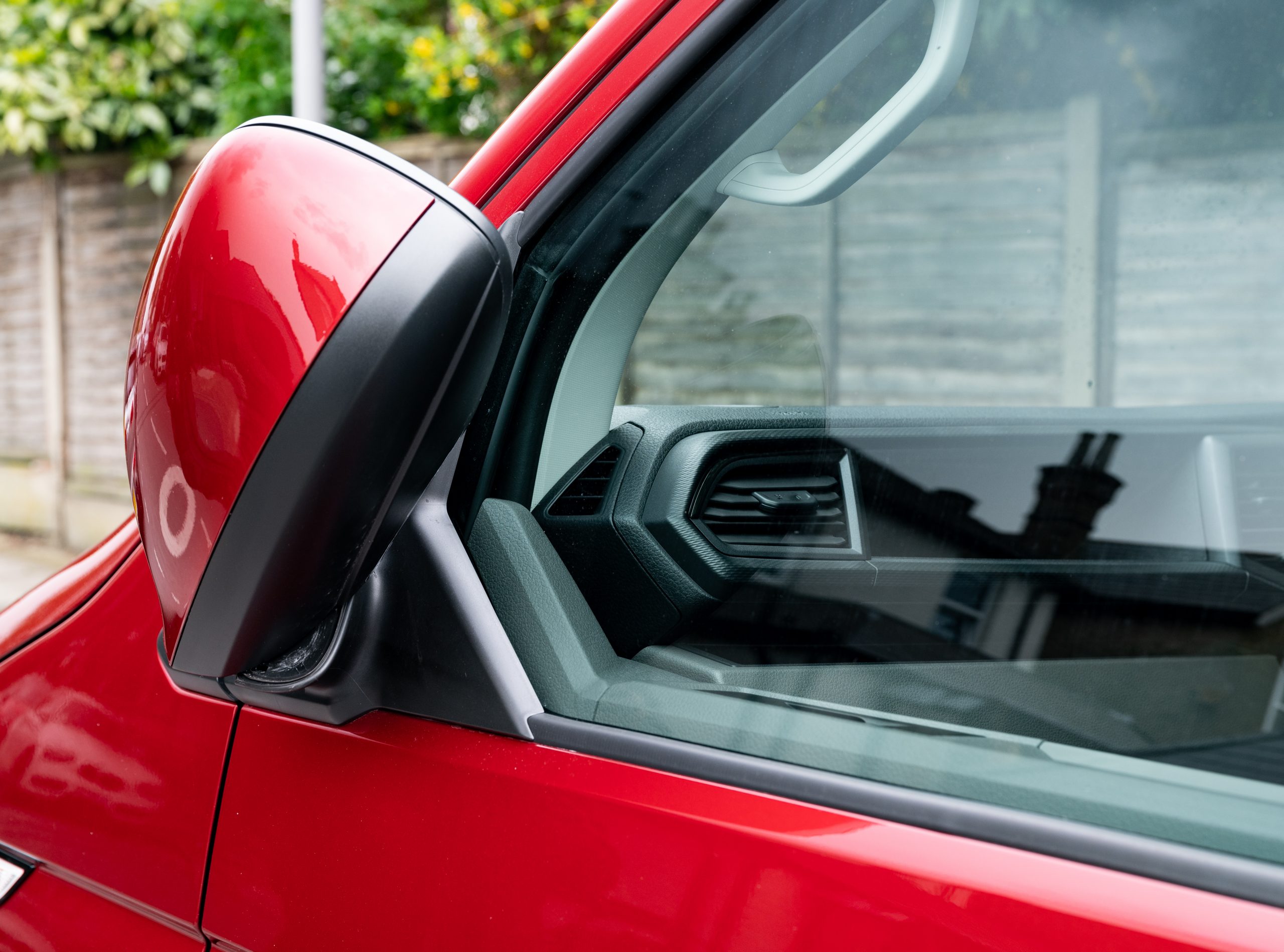 According to the research, a total of 62 per cent of the 1,000 van drivers surveyed have had their wing mirrors damaged with over a third admitting it has happened multiple times.

The figures also reveal the most common cause of wing mirror damage is driving down a narrow street (62%), followed by on-street parking (21%), and public car parks (15%).

Replacement wing mirrors are the single most common repair that Volkswagen Commercial Vehicles technicians in the UK handle each year, with glass and mirrors accounting for 10 times more repairs than any other part.

The Volkswagen Transporter 6.1 and the new fifth-generation Caddy Cargo both have automatic folding mirrors as standard, making it easier for customers to fold in their mirrors in tight situations and avoid expensive repair costs.

A spokesperson for Volkswagen Commercial Vehicles in the UK says: “As one of the most common repair jobs, we know that a broken wing mirror is all too common for van drivers and leads to frustrating downtime.

“The impact of wing mirror damage on finances and business operations shows how important it is to manually fold in wing mirrors, and how cost-effective automatic folding mirrors can be to van drivers and fleet managers – that’s why they’re fitted as standard on our latest models, including Transporter 6.1 and Caddy Cargo.”