Schaeffler has been presented with a prestigious award for a carbon-based coating system that reduces friction and cuts CO2 emissions.

In the past year, 30 million components with the Triondur® CH coating system have been installed in vehicles.

The company received the 2014 ‘Materialica Design + Technology Award’ in the ‘Surface & Technology’ category for the coating system at this year’s Materialica in Munich.

This carbon-based coating system received a silver award from the jury, which was made up of high-ranking representatives from science and industry.

This intelligent combination of engine oils and coating systems allows friction in the valve train to be reduced by up to 50 percent, which in turn means that CO2 emissions can be cut by up to two percent.

Areas of application in the industrial sector are currently also being opened up. For example, Triondur® CH could be used to coat parts that are subjected to high stresses in oil and gas production applications and in motorcycle valve trains, where research is currently being carried out. 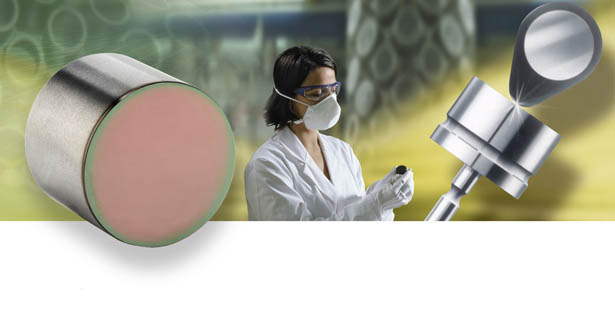 Schaeffler CTO Prof. Peter Gutzmer said: “Schaeffler’s expertise in functional surfaces and coatings is unsurpassed worldwide, and we are delighted that this expertise has been honoured with the 2014 Materialica Design + Technology Award.”