In Poland, a HGV service technician laboured to make an old legend new again. At the Scania dealership in Gliwice, just outside Katowice in south-western Poland, there is one truck that stands out among the rest. 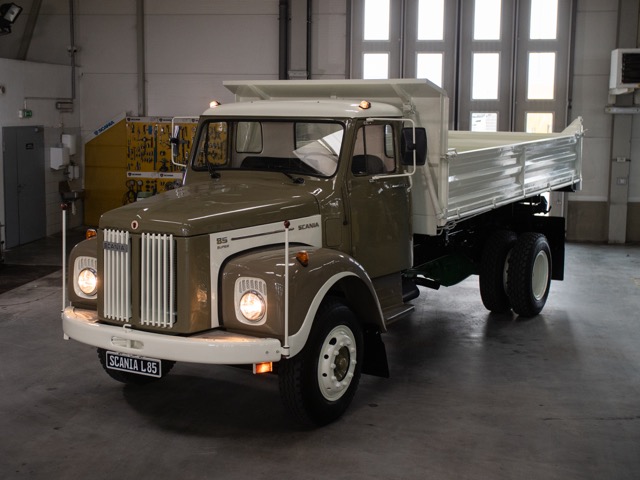 It’s not a new generation S-series or a tricked-out show truck, but a pristinely restored 1971 L85 Super with 202 horsepower under the bonnet.

After what must have been sweat and tears, the truck is the pride and joy their service technician Paweł Filipczyk, a 10-year veteran of the Gliwice workshop, who estimates that he’s put 1,500 hours into the truck’s restoration. 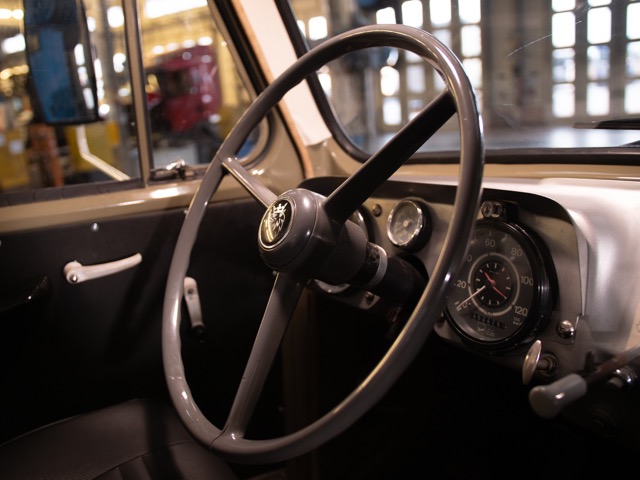 “The first firing of the engine after the restoration was a great experience for me.”
Opening the hood of the truck outside of the workshop on a sunny spring morning, Paweł recalls the feeling of turning the engine on for the first time,

“During this adventure, there were a lot of annoying situations, but soon happiness and pride took over. Like with the first firing of the engine after the restoration, which was a great experience for me.” 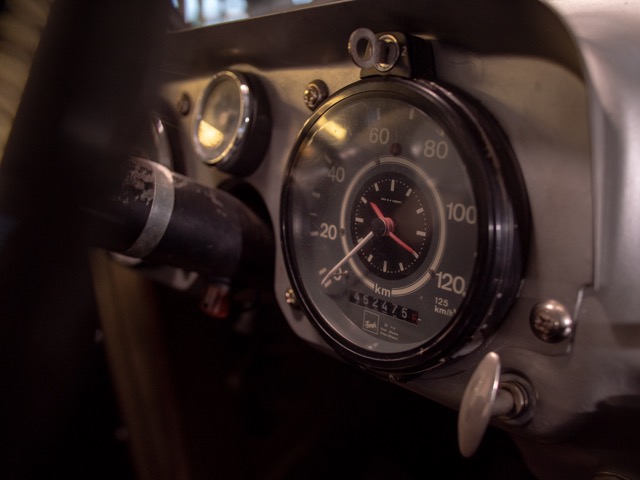 Paweł climbs into the cab and a few seconds later the truck roars to life. “It practically fires up just by brushing the key. It’s amazing that it is enough to put your foot down and it instantly scorches along.”

Help from Scania Service Centre
Restoring a vintage truck was a long-time dream for the service technician, who was tipped off about the L85 by a friend at a Scania workshop in Austria. 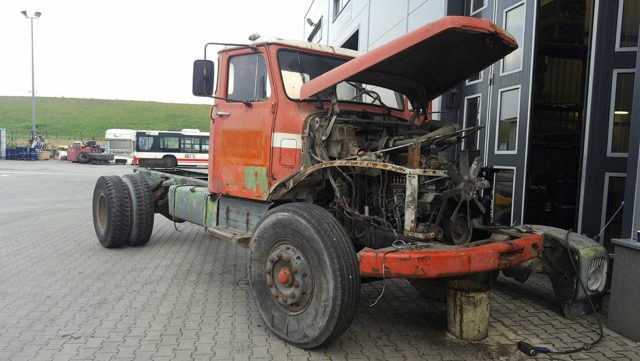 He decided immediately to buy it, though perhaps he wasn’t entirely sure what he was getting himself into. “The most difficult thing was to find the vehicle parts. At first it was really arduous, but after a month I managed to find 80 percent of the parts.”

With help from his colleagues at the Scania Service Centre, where the truck has become something of a mascot, Paweł completed the restoration in 18 months. “During the rebuild I was looking forward to driving it, and the feeling is still with me today. Every drive is a great pleasure,” he says with a satisfied grin.