David Concannon, the current WDF European Singles Champion, who won the Singles Tournament , is a brother of Mark Concannon who works behind the counter at the Roscommon Team PR Reilly depot.

The Darts Competition is a major local event with over 500 people attending. Roscommon may have lost out in the semi-finals to Clare but Patrick Brides from Team P R Reilly confirmed that they will be there again next year supported by their many fans and of course – Team P R Reilly Roscommon. 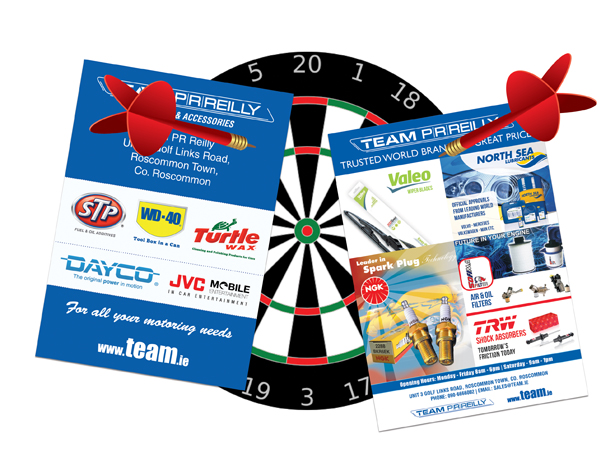