The Tesla Model Y has been named the winner of the What Car? Safety Award in the UK.

The crossover SUV is the first model from Tesla to win the accolade, having emerged victorious from a 10-car shortlist.

All vehicles were selected based primarily on their Euro NCAP test scores, in addition to other safety criteria such as technology innovation, mass-market appeal and Assisted Driving technology performance.

Thatcham Research, the What Car? Safety Award main supporter and co-judge, is a major contributor to the Euro NCAP programme, both from a testing and protocol-development perspective.

Additionally, the Model Y’s near-perfect 98 per cent Safety Assist score, which relates to the performance of its collision-avoidance systems, is the highest ever recorded by the European safety rating agency. 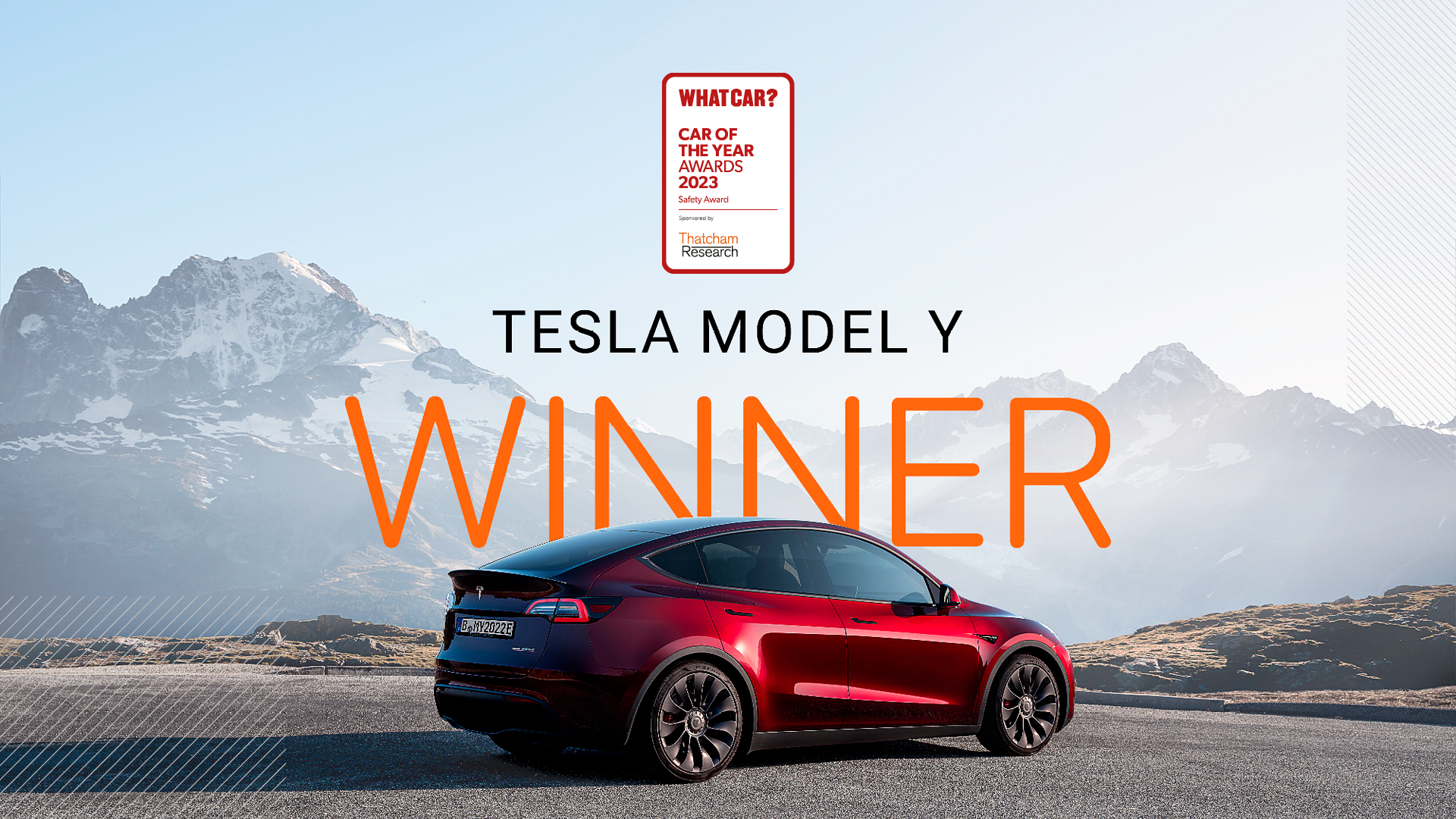 “The Tesla Model Y is an impressively high performer. Its Safety Assist score is the best we’ve ever recorded, and its Adult Occupant Protection score of 97 per cent is the best in 2022,” Thatcham Research’s chief research strategy officer, Matthew Avery, said.

“Tesla has made some bold claims about being super safe in the past, and they’re really delivering on that promise. In terms of the passive and active safety performance of the Tesla Model Y, there’s no safer place to put your family. Credit to Tesla for that,” Avery added.

Runners-up
Continuing the dominance of fully-electric cars during the most recent judging cycle for the Safety Award, the Chinese-made Smart #1 and Mercedes-Benz EQE were also rewarded for their strong showing.

The Smart #1 finished as the first runner-up. This SUV is the first production car to emerge from a partnership between Smart-owned Mercedes and Chinese carmaker Geely.

“The #1 scored an incredible 96 per cent for its Adult Occupancy performance. This is particularly impressive for a compact car with a smaller crumple zone to absorb energy during a collision,” Avery said.

Mercedes-Benz has a strong reputation for safety innovation, and the EQE marks a continuation of that trend by earning its position as second runner-up.

“The EQE has all the safety features you would expect of a high-end model from a carmaker with a reputation for great safety. It continues to push the boundaries of innovation – albeit on a car with a price tag where you’d expect the very highest levels of safety,” Avery concluded.

The seven other cars that were shortlisted for the What Car? Safety Award included the Lexus NX, Ora Funky Cat, Toyota bZ4X, Hyundai Ioniq 6, Mazda CX-60, Nissan Ariya and the BMW X1.